Open Letter to the Prime Minister from Nazim Burke

Open Letter to the Prime Minister from Nazim Burke

Re: Concerns Regarding Grenada’s Debt Restructuring and Dissatisfaction of Grenada’s Creditors

I write to you in my capacity as Political Leader of the National Democratic Congress ( NDC) to express the party’s concerns regarding the contents of a press report that speaks to dissatisfaction of Grenada’s creditors on the matter of Grenada’s Debt Restructuring, which, if accurate, can have devastating consequences for our country.

As  a credible National  political party, which secured over 22,000 votes in the last General Elections,  we constitute a viable alternative to the ruling political party. To that end, we feel morally obligated to address the issues that are  not only of concern to  the people of Grenada, Carriacou and Petite Martinique  but can impact negatively upon their quality of life.

In an article published in the Financial Times  on February 7th, 2014 under the caption “Creditors prod Grenada over lack of progress on debt” it was reported that Grenada’s creditors who hold three-quarters of the country’s bonds have written an acerbic letter to you, Sir, complaining of a lack of  engagement since your government defaulted on the nation’s debt on March 8th 2013.

The article reported that Broad Span Capital, which is advising a committee of bondholders, stated that consistent requests by the creditors  for meetings with your Government have been rebuffed by your representatives.

The article also reported that the committee is concerned about the lack of progress in laying a solid foundation for a timely debt restructuring, considered “an important component of government’s plan to improve Grenada’s growth outlook and put its public finances on a sound footing.”

According to the article, the letter from the creditors addressed to your good self stated that the creditors “strongly objected” to Grenada’s approach and urged you and your government to share more complete details of the country’s overall debt stock and engage in “good faith” talks as soon as possible.

The article concludes, quite rightly in our view, that early engagement of the creditors  by the Government of Grenada is recognised as “an essential best practice in debt restructurings, as it significantly speeds up the process of normalising relations with creditors, and reduces the risk that creditors may decide not to support a structure that was designed without their input”.

Mr. Prime Minister,  as you very well know, eleven months ago, your Government  unilaterally stopped  paying the nation’s  debts as they became due and declared that you would embark upon a collaborative and comprehensive debt restructuring of Grenada’s debt. This pronouncement was reasonably understood by all to mean that you would collaborate with the creditors to reach an arrangement that would inure to the benefit of Grenada. To that end, it was, and remains the expectation of all Grenadians that your government would engage the creditors and/ or their representatives in a timely and responsible manner so as to achieve the desired result.

Given these circumstances, our party is deeply disturbed by this report suggesting that your government is avoiding the creditors and implying that your Government is failing or refusing to share  complete details on Grenada’s overall debt stock and engage in good faith negotiations with the creditors.

In writing this letter, we wish to make it abundantly  clear that we make no allegations against your Government in relation to its handling of the relationship with the creditors as we are not seised of the facts. However, should this report be accurate, we respectfully urge you to engage the creditors in an open and purposeful manner as a matter of urgency. We are of the opinion that as difficult as it is, this is simply not the time to avoid our creditors. Too much is at stake and the consequences for our country can be catastrophic. 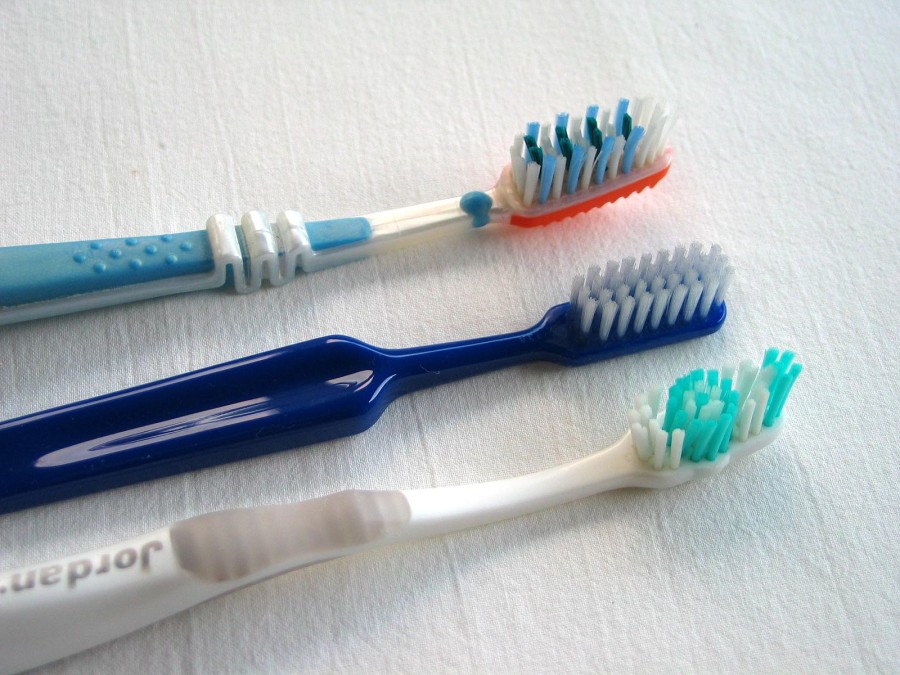