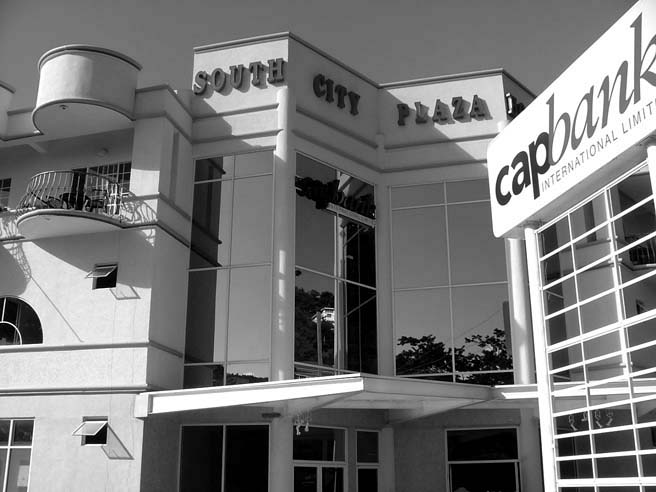 Government has announced that reimbursement cheques for persons who had under EC$500 deposited in Capital Bank International when the institution was put into a court order receivership in February 2008 are ready, but there is delay in the distribution.

Permanent Secretary in the Ministry of Finance, Timothy Antoine, says that cheques amounting to five hundred thousand dollars are ready to be handed out but there is a delay because of the logistics for distributing the payment. “All the cheques are ready, there are close to 4,000 cheques. We have to work out the logistics of distribution,” said Antoine during Tuesday’s post cabinet news briefing.

Antoine says the cheques, which are to be distributed over a seven day period, were delayed while officials sought to finalise the logistics. “We don’t want to do it at the end of the month, competing with public assistance and pensioners and so on; we have to work out [an appropriate] time,” the Permanent Secretary said.

“The truth is, we were hoping to do it last week but we were a little behind schedule in planning the logistics with the receivers, so the plan is to do it around the middle of the month when we are not clashing.”

“Frankly, our thinking is to try and [distribute the cheques] in the middle of the month rather than at the end of the month because we do have issues. We are hoping to use the District Revenue Offices or the SEED Offices in the various parishes.”

The payment to CapBank’s small account holders is a pre-election promise of the one year old Keith Mitchell administration. In February 2008, all 12 branches of the bank throughout the State of Grenada were taken over by the Financial Intelligence Unit after the Court ordered the to Bank be put into receivership. Hundreds of customers had continuously complained that they were unable to withdraw they deposit from the Bank which was owned and operated by Finton DeBourg.

Since the receivership, the matter has gone through several stages in the court and a written judgment is yet to be handed down. CapBank received a license from Government of Grenada but was not regulated by the Eastern Caribbean Central Bank. 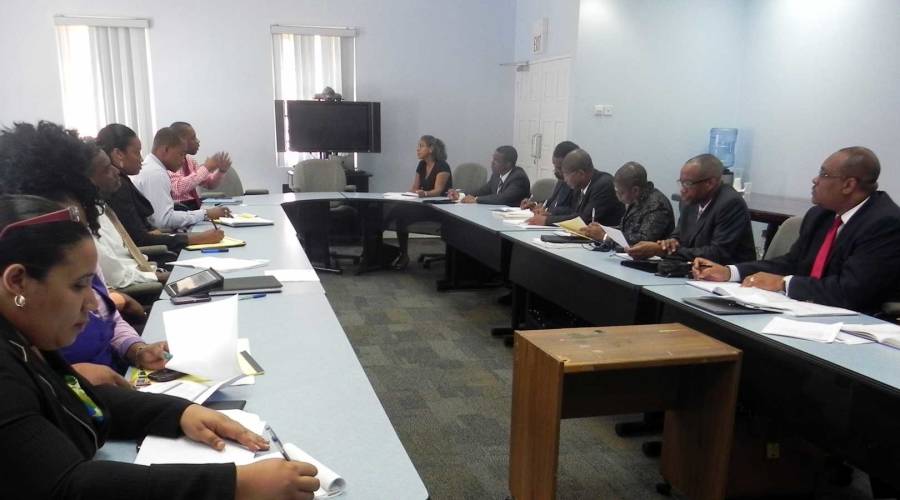