The Government will like to reiterate its unbreakable commitment to public workers to honour in full all the increases that were negotiated during the previous negotiating cycle.

Coming into office a year ago, under extremely difficult fiscal constraints and amidst a gloomy economic climate, the administration of Dr. Keith Mitchell has made two sizeable payments to public officers; honoured the 6% increase that was due to them; and still managed to pay salaries on time each month.

In light of this, and with the understanding that the first quarter of every year is marked by its own fiscal limitations, the Government has had to request the indulgence of the public workers in accepting a revised schedule for the third payment instalment.

Some of our friends in the Trade Union movement have expressed disappointment that we did not inform them earlier. Government understands and accepts that reaction. It was remiss of us, and for that we apologise.

Government had expected to have signed the Letter of Intent with the IMF by the end of February. The inability to receive national consensus and thus a resolution on that matter is therefore partially responsible for the delay in payment.

Not being able to meet the proposed end of February deadline for the “back pay,” the government has promised to get back to the workers by 17 March.

Government is seeking to make this third payment at the earliest possible time. Public workers will not lose any of the money that is due to them.

It is important to note that when this government came into office, public workers had neither received increases nor “back pay” in four and a half years under the previous government. Notwithstanding that, until the end of February, the administration has honored every commitment made to the public workers.

The entire region is going through a tough economic period of less than robust growth and high public debt. Neighbouring Barbados, which traditionally has always had a more vigorous economy to its eastern Caribbean neighbours, has had to shed over 3,000 public workers; even after public workers there had not received any salary increases in six years.

NOW Grenada is not responsible for the opinions, statements or media content presented by contributors. In case of abuse, click here to report.
Tags: debteconomygovernmentimfsalaryunionwage
Next Post 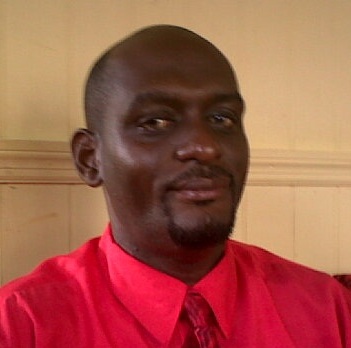