This story was posted 8 years ago
in Education
2 min. read

Future leaders from Grenada may benefit from Chevening Scholarships for the year 2015–2016. The UK Budget announced on 19 March included a tripling of Chevening places in developing countries for that academic year.

The Chevening Scholarships are an important element in supporting Britain’s work overseas.

Chevening Scholarships are the Foreign and Commonwealth Office’s flagship global scholarship programme aimed at future leaders, influencers and decision-makers. The additional funding will bring over 1,000 more potential future leaders to study at UK universities in the 2015-16 academic year.

“The increase in Chevening Scholarships for 2015–16 will boost the Foreign and Commonwealth Office’s reach and efforts to engage in developing countries and emerging powers. It will increase the number of outstanding young professionals, who have already displayed exceptional leadership talents, studying in the UK,” said a release from the British High Commission in Barbados.

Chevening Scholars are carefully selected from thousands of applicants to study at universities across the UK. Scholars are exposed to British values, culture and diversity through the duration of a one-year Master’s course which helps them gain an understanding and appreciation of what it is like to live and study in Britain.

Grenada is one of the countries on the Organisation for Economic Co-operation and Development, Development Assistance Committee (OECD-DAC) list of Official Development Assistance (ODA) recipients eligible for additional scholarship places. The distribution of these places will be decided in the coming months and will be determined in line with the UK’s security and prosperity priorities in developing countries and emerging powers.

Applications for Chevening Scholarships must be submitted online at www.chevening.org. Applicants should read the online guidance and be able to demonstrate how they meet the Chevening selection criteria before submitting an application.

NOW Grenada is not responsible for the opinions, statements or media content presented by contributors. In case of abuse, click here to report.
Tags: cheveningcommonwealtheducationleadersscholarship
Next Post 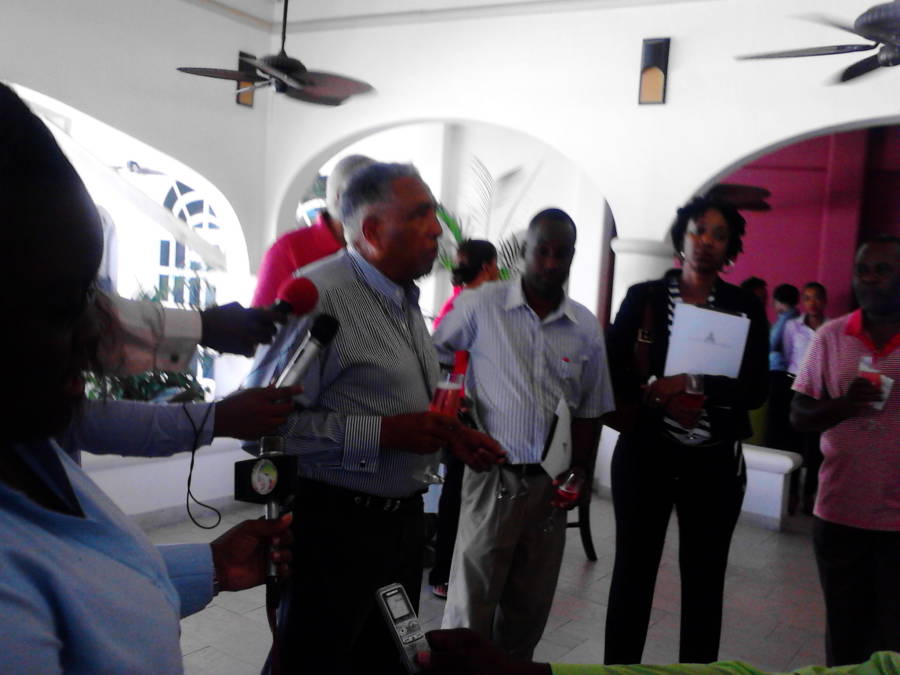