The meeting’s Chair has asked Permanent Secretary in the Ministry of Finance, Timothy Antoine, to work with his team for a meeting in early May.

Prime Minister Dr Keith Mitchell, just back from talks with the IMF and World Bank in Washington DC, welcomed the news. “He [the official] did ask Timothy to work with his team to look for a date, early, most likely in May.  We were hearing, before that, they were talking about the end of May. But we were a bit nervous about that because we wanted to see the resources start flowing before the end of May,” Mitchell explained.

“From all indications now it looks like we will be up and running some time early in May which is an excellent thing for the country as a whole, because given the fact that we know people are hurting in every respect  we want to start delivering on some of the programmes as early as possible.”

Grenada will receive US $21.9 million dollars as part of a three year programme.

The prime minister described his meeting as a success and said all of the IMF directors applauded Grenada’s bold programme. “I consider the meeting highly successful, because basically we were trying to finalise the date of start for the implementation of the programme as far as their side is concerned, and the need for the board to meet to conclude on the Homegrown Programme as far as their support.”

“I am more than pleased with the results in the sense that the directors of the IMF that we met, all expressed tremendous support for  Grenada’s Homegrown Programme, and the fact that we have started implementing some of it  and they indicated that they felt we were courageous  in what we were doing and because of this they were behind us 100 percent.”

NOW Grenada is not responsible for the opinions, statements or media content presented by contributors. In case of abuse, click here to report.
Tags: adjustmentdebtfinancefundsgrantimfloanstructural
Next Post 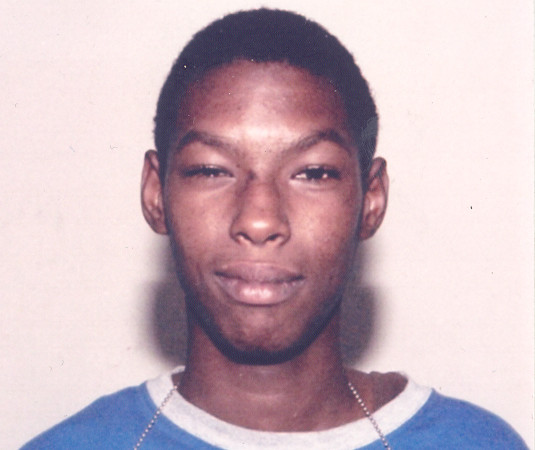