Never A Dull Period In Government

Never A Dull Period In Government

In the corridors of power in our tri-island state, some action or distraction is always taking place to make the news headlines — and thereby turn our attention from the daily economic problems, to the more stressful and repetitive national ups and downs that have now infected our politics.

But an outsider would have thought that because the controllers had secured all the fifteen parliamentary seats just over a year ago, they should by now have most areas under settled management.

We had our new Governor-General taking over the top position in the state — as the Representative of Her Majesty in the UK who is the Head of State. And one of her major decisions last year was the removal of the then Supervisor of Elections, Ms Judy Benoit, and the appointment of Mr Aaron Francois to replace her.

Recently there was some chit-chat making the rounds that the lady GG was not very settled in that position, and we could have a change of Head of State any time soon. Instead of that change, we had the Supervisor of Elections she had recently appointed resigning from that position.

Of course in the background regarding our Constitutional Reform, and the severance of our Commonwealth ties with the British Government and the Queen as Head of State, we are also hearing that the plan is for a President as Head of State as we move to Republican Statehood.

Whatever could or maybe said about our ties with England — as a colony before Independence and a member of the Commonwealth of Nations after 1974 — the one state of affairs that cannot be denied, is that the migration of a whole lot of our nationals to England in those years, provided the opportunities and the means for the main developments that are visible island-wide nowadays.

Grenadians have to vote nation-wide, for the constitutional reforms to bring about the required changes by those now in control. It is hoped that very careful consideration will be given to the plans and promises that will be presented by those seeking the changes. As a people we cannot forget what we went through under the PRG, when the group seized power from Eric Gairy after the Revolution in 1979.

The communist and leftist mode of government that was introduced by the New Jewel Movement, had hundreds of our men and women thrown into detention at Richmond Hill Prison and Hope Vale Camp — without charge or trial, but simply on the allegation that they were all counter revolutionaries. Many spent years in prison before they were released by the USA-led Rescue Mission, that was sent to Grenada by President Reagan in October, 1983, after Bishop and some of his army chiefs were killed on Fort George.

So when we hearing all the nice-sounding phrases and glib promises, that would be introduced under a Republican System of Government with a President as Head of State — those who experienced the PRG leftist system and suffered under that form of administration, had better warn the younger lot to think twice and do not fall too easily for the pie in the sky empty promises.

We were able to go back to the Commonwealth System of Government with England as our political model — but should we vote to change our constitution and abolish the British legal system, there is no going back down the road.

The political change of abolishing our ties with the British Government would also include ending our legal links with the British Privy Council and appeals to that body in London. And the alternative would be joining the Caribbean Court of Justice and legal appeals to that body from our courts in Grenada. I have not heard or seen any statement or comments from our lawyers association in St George’s as yet — but am sure there will be some differing opinions from individual lawyers as the situation develops.

Politicians nowadays seem to want to change everything we have been accustomed to — just to prove we are so independent, and convey the impression that we can manage all our affairs and do not need the past associations in the running of our nation’s business. That manner and method of conducting our affairs cannot be in the best interest of our people — and those in control should stop awhile and re-consider their options, before taking any final decisions that cannot be reversed.

NOW Grenada is not responsible for the opinions, statements or media content presented by contributors. In case of abuse, click here to report.
Tags: britishcaribbeancommonwealthconstitutioncourtgovernmentjusticelawlegallloyd noelparliamentprgqueenrepublicanstate
Next Post 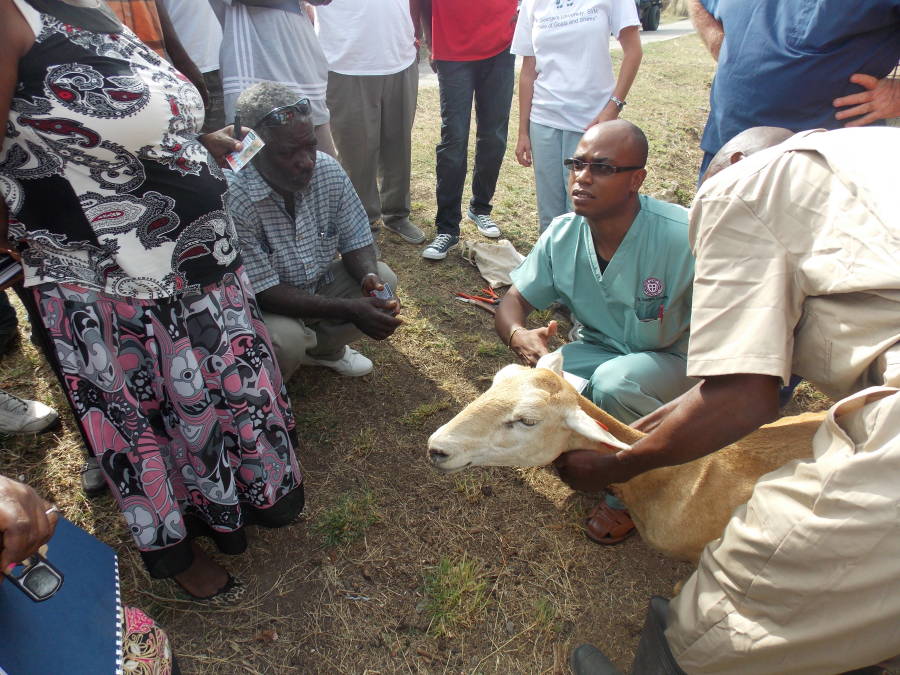