There will be a new main venue for Spicemas 2014. The traditional venue, the National Stadium, will not available because a number of cricket games are scheduled within days of carnival coming to a conclusion.

The management of Spicemas Corporation (SMC) is yet to make a final decision as to where the carnival main events will be held. This important decision has further postponed the official media launch from 29 April to 6 May 06.

Despite the delay, a press release from the SMC said that several initiatives that are geared toward ensuring 2014 is a successful year for the SMC, are down for discussion. The release stated, “The media launch has been postponed as a result of the organisers having to consider Tanteen as an alternative venue for the major carnival shows, due to international cricket being held during the month of August at the National Stadium.” The release explained that in preparation for the event, meetings have been held with stakeholders and sponsors, and that “the SMC has also engaged in dialogue with several promoters in a collaborative effort to ensure the product of carnival is superior.”

An intensive analysis is presently being undertaken to ensure that the Roy St John’s Playing Field in Tanteen is adequately outfitted for the main events. The finalisation of the venue will be officially announced during the planned media launch on Tuesday 6 May. The main events are Kiddies Carnival, Queen Show, Soca Monarch, Panorama and Dimanche Gras.

According to newly appointed General Manager of the SMC, Amanda Smith, the plans for Spicemas this year are very much advanced, in terms of preparation. Patrons can expect to witness a high quality product for 2014.

The SMC will be partnering with the Grenada Tourism Authority to launch Spicemas in neighbouring Trinidad, on Friday 9 May. 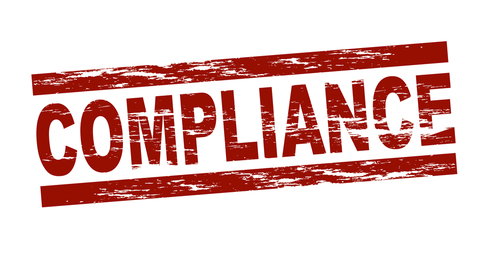 Role of Compliance Officer at the Integrity Commission