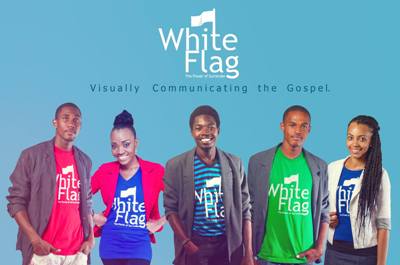 White Flag, a Grenadian gospel music band, has been nominated for the 2014 Marlin Awards, in the category of Music Video of the Year (duo/group).

The Marlin Awards are produced by Harris Media Group, an advertising, marketing and production company based in Nassau, Bahamas. The awards recognise and honour outstanding achievement in Caribbean Gospel Music.

“It is an honour for us to have our work recognised at the regional level, alongside other artistes from the Caribbean, including Trinidad and Tobago. This provides the kind of motivation that pushes us to do more and to create more. We give all the honour to the Most High God,” said White Flag Producer, Teddy Frederick.

The Bahamas event is expected to attract a cross-section of recording artists, songwriters, producers, engineers, graphic artists, photographers, managers and booking agents from throughout the Caribbean, Canada, Europe, Africa and the United States.

This highly anticipated event will be held from 24-27 July in Nassau, Bahamas, and will include the Marlin Summit, Marlin Industry Workshops and Industry Luncheon, and the Marlin Fest Concert. It will culminate with the Caribbean Gospel Music Marlin Awards Ceremony.

NOW Grenada is not responsible for the opinions, statements or media content presented by contributors. In case of abuse, click here to report.
Tags: gospelGrenadian bandlinda strakerMarlin AwardsmusicWhite Flag
Next Post