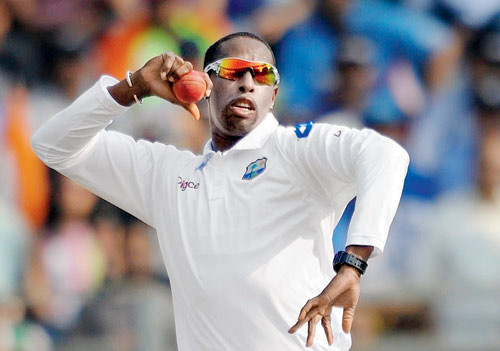 This story was posted 8 years ago
in Cricket
2 min. read

Dr Mitchell said, “it is so far a team performance and it shows what playing as a team can mean — which is yielding good results, and I believe the management team, as well, must be complimented. I wish them continued success and hopefully they will bring home the trophy.”

The WICB Regional Four-Day Tournament saw Windward Islands impressive 197-run win over the Leeward Islands — with a day to spare — in fifth round action at the Grenada National Stadium on Sunday. Windwards surged to second place in the tournament, 3 points behind tournament leaders Barbados, who moved to 65 points after hammering Jamaica by 245 runs.

Dr Mitchell also praised Dominican offspinner Shane Shillingford, saying, “I also think high praise must be extended to Shane Shillingford as well. He has gone through quite a lot and every time he has rebounded stronger.”

“He is a very good example of fortitude and to the idea that we should not give up when faced with challenges under difficult circumstances. He is testament to resilience and I back him to go from strength to strength.”

Shillingford was twice suspended by the International Cricket Council (ICC) for an illegal bowling action. He has again been cleared to return to international cricket after remedial work on his bowling action. However he will not bowl his doosra, which remains illegal.

NOW Grenada is not responsible for the opinions, statements or media content presented by contributors. In case of abuse, click here to report.
Tags: cricketleewardperformancespotwindward
Next Post 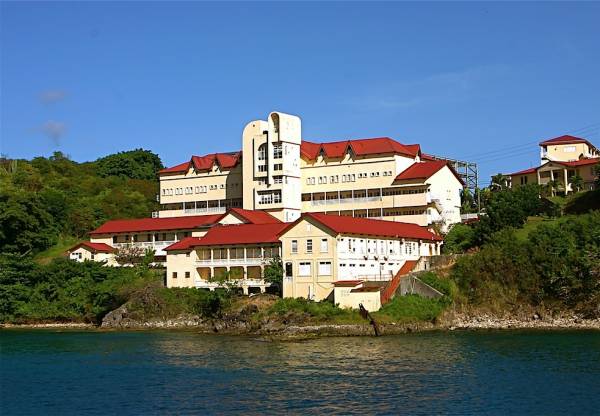