The Grenada Bar Association notes with great concern that High Court Number 3, the only dedicated Civil Court in Grenada, has since Monday 12 May, been unable to sit. As a result, all matters scheduled for hearing by that Court cannot be heard.

The simple reason for this development is that no proper arrangements have been made for the Court to sit after it was forced to vacate its last temporary location when it became unsuitable to remain there.

An arrangement for the Court to share accommodations alternately with Court Number 1 and Court Number 2 has broken down as being unworkable, as it meant that while Court 3 was sitting the other Court could not function. This also imposed severe added inconvenience to the affected Judges and their staff and ultimately threatened the dispensation of justice.

The Government of Grenada has advised that work is progressing on renovations to the LIME building but has given no indication as to exactly when the building will be ready to house Court No. 3 among others. In the meantime, the public has no access to the main Civil Court until this situation is addressed. If the situation is not resolved speedily, it is possible that the Court may remain closed for the next four months until the new Law Term, which is scheduled to commence in mid-September 2014. The current term officially ends on 31 July, 2014 when the Court’s Long Vacation begins.

This development presents a crisis for the judicial system and the Grenadian public. Already the Court faces a tremendous backlog and if matters cannot be heard this will only worsen the backlog. More importantly, for each day that the Court remains closed the public is deprived of its access to justice through the courts.

The GBA calls upon the relevant authorities to act urgently and without any further delay to ensure that Court Number 3 may reopen in suitable accommodations. We are committed to assisting in finding a solution and already we are in discussions with the Attorney-General and the Registrar of the Supreme Court to identify possible venues with a view to resolving this critical matter.

NOW Grenada is not responsible for the opinions, statements or media content presented by contributors. In case of abuse, click here to report.
Tags: courtcrisisjudicialjusticelawlegalpublic
Next Post 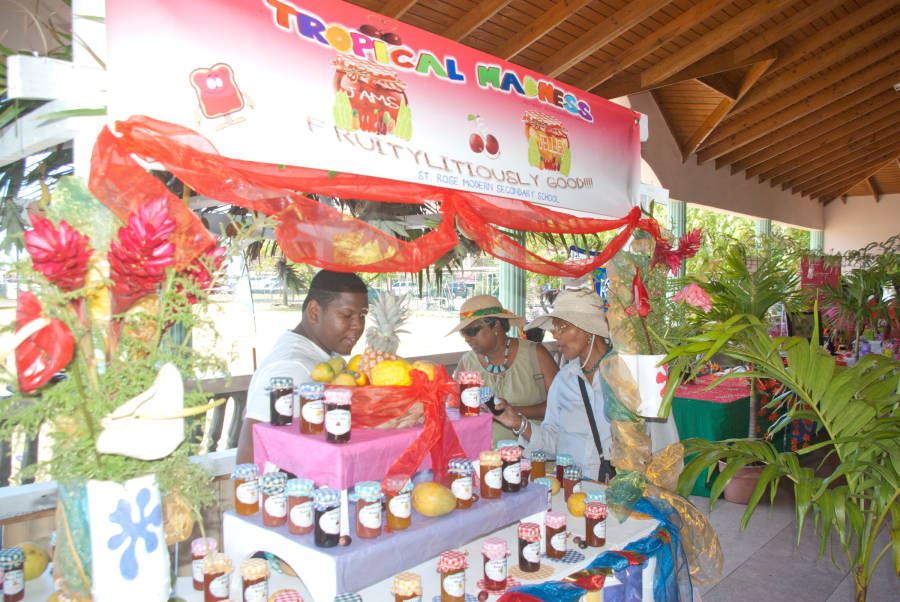