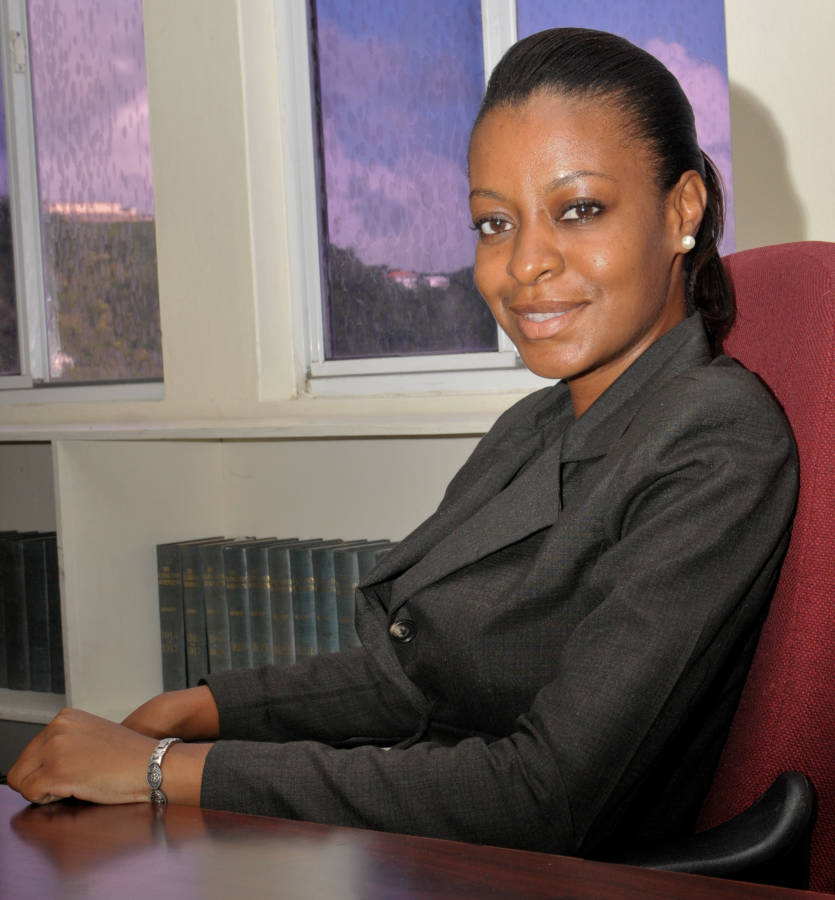 On the Execution of a Woman of Thought and Action

On the Execution of a Woman of Thought and Action

It has always been a comfort to me that even in the most distressful situation I could understand the forces at play although I may not at all times accept the actions.

My mind is labouring to the point of collapse in the face of the brutal and unmistakeable assassination of Dana Seetahal SC.

Not merely because of her prominence as a criminal attorney in Trinidad and Tobago, nor because of her unshakeable commitment to the Law, and in particular the criminal law, nor because of her seminal contribution to legal scholarship in the region’s criminal law; but mainly because her death more than the countless atrocities that the first 5 months of 2014 have brought, exposes in the most horrifying way our collective vulnerability where we allow the Law to collapse upon itself.

In the midnight bustle of a ‘pay day’ Saturday, in a relatively safe part of Trinidad, a woman driving alone in her vehicle was railroaded and had her body pumped with 12–15 bullets — the sort of sequence reserved for Hollywood script-writers or Mario Puzo.

She was not kidnapped; what communication if any, between Ms Seetahal and the perpetrators allowed no chance for mitigation much less reprieve for whatever wrong Ms Seetahal was adjudged guilty; the police reported that her foot was still on the brake pedal when they arrived at the scene.

It was thoroughly an execution; efficient as it was flamboyant.

The tragedy of her murder is all the more poignant for the fact that in an area of the law that is patently male-dominated, Ms Seetahal forged an exceptional career by any standard. In a land where the most notorious villains insulate themselves within political cliques, Ms Seetahal has consistently been one of the good guys, a lone ranger with a shiny gold star beholden to no further interests than a fair and properly administered justice system. It frightens the mind to ask then “Who would want Dana Seetahal dead?”

Many ironies present themselves, the simplest being that a champion criminal defence attorney was cut down in a most vile display of criminality. Another perhaps is that while Ms Seetahal distinguished herself through her mental prowess, she ultimately succumbed to a kind of brutish force which represented the negation of reason. A more troubling irony would be, if beyond the 7 days of weeping and wailing and gnashing of teeth, her death is ultimately treated with the indifference and institutional incompetence which Ms Seetahal, for her monumental but all too brief career, endeavoured to undo and perhaps for which she gave up her life. For us all in the Caribbean it begs the question “What are we going to do now?”

NOW Grenada is not responsible for the opinions, statements or media content presented by contributors. In case of abuse, click here to report.
Tags: assassinationcrimedana seetahalexecutiontrinidad
Next Post 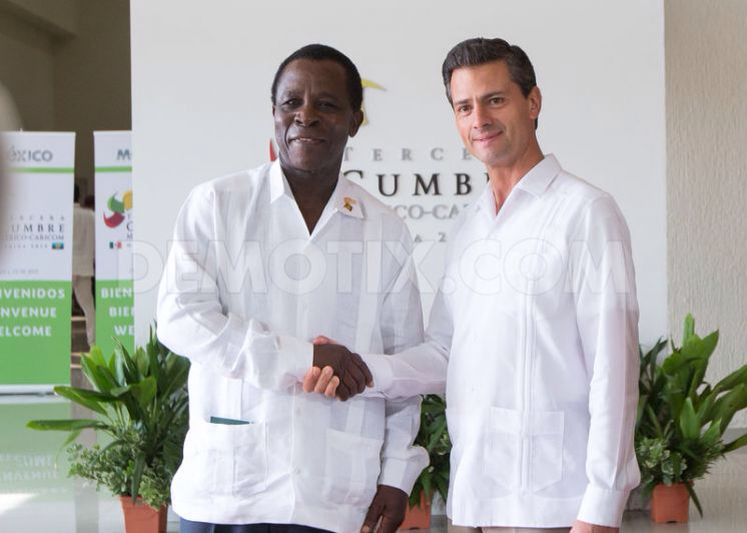