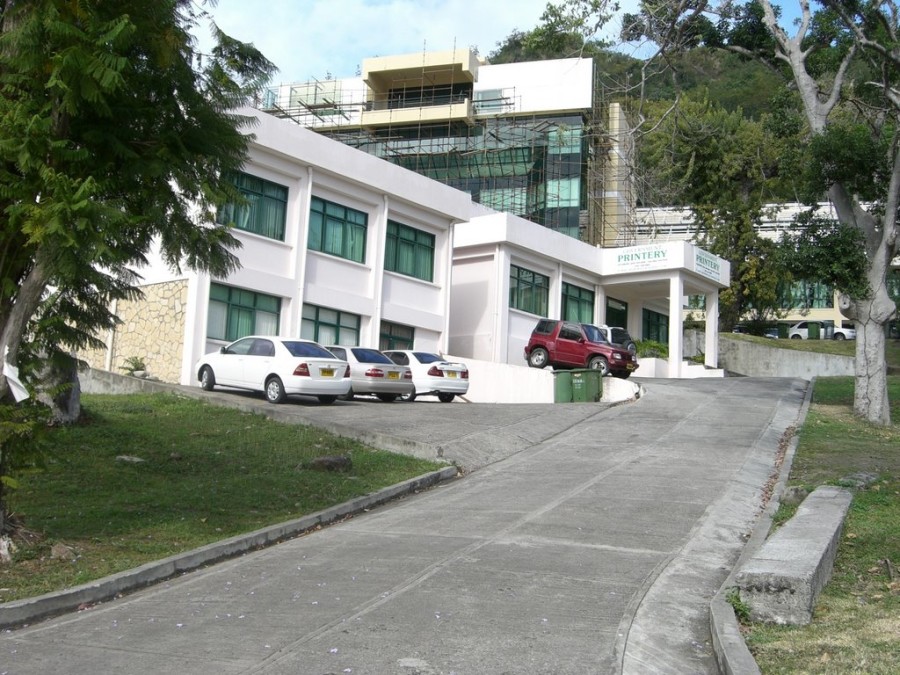 Government Printery To Be Statutory Body End Of June

Government Printery To Be Statutory Body End Of June

There has been a delay in transiting the Government Information Service (GIS) and the Government Printery from departments to statutory bodies. Finance Minister and Minister for Information, Dr Keith Mitchell has given the assurance that both bodies will be functional before the presentation of the 2015 budget. He explained that there are some legal and technical challenges to be overcome with these two entities.

“In the case of the Government Printery, the deadline we have to convert is by the end of June because there is no allocation for them in the 2014 budget beyond that period,” said Dr Mitchell. “Later in the year, the GIS will become completely statutory but through the phase approach. The GIS Production Unit which is capable of television productions will be offering its services to the public. So it will start making its own money, but the money will have to be paid to the Government of Grenada consolidated fund, but I can assure you that the GIS will be moving on its own in due time.”

During the 2014 Budget Debate in December 2013, Dr Mitchell disclosed that his government had decided to make both the GIS and the Government Printery statutory bodies, as both entities have the ability to become profitable businesses because of the services they presently offer. The foundation working capital will be a subvention from the government.

As statutory bodies, the entities will automatically reduce public service staff, which is one of the objectives in the Home Grown Structural Adjustment Programme. Both entities will have a Board of Directors, and a management team for day-to-day administration.

All appointed public servants attached to these entities are expected to continue serving through a system of secondment, with an option to return to public service, while contracted workers will have to reapply for positions.

NOW Grenada is not responsible for the opinions, statements or media content presented by contributors. In case of abuse, click here to report.
Tags: delaygisgovernment information servicelinda strakerprinterystatutorisestatutory
Next Post