Promoter Wayne Redhead (Waggy-T), has extended an invitation to the general public to visit the Carnival City venue this Wednesday evening for an open house experience. “The area is a totally converted into a great entertainment venue because our intention is to provide a quality production featuring the best entertainment from Grenada and from nearby islands,” he said.

The car park of the Public Workers Union building is the location for this year’s Carnival City.

Chairman of the Spicemas Corporation Alister Bain announced at the recent launch of Spicemas 2014 that Carnival City, a Thursday entertainment aimed at building the carnival spirit, will be a partnership with Megaforce Promotion, which is owned and operated by Redhead.

“Our first show on Thursday night will feature Crow Crow, Wizard and some of our top veteran calypsonians. While for future shows we will be bringing acts out of Barbados and Trinidad,” said Redhead, explainng that the increase in entrance fee will is due to the costs associated with the production.

Entrance fees to previous Carnival City shows were EC$5 but the entrance this year will be vary between EC$10 and EC$25. “The ranking of the artistes will determine the cost, so like when we featuring Bunji definitely that entrance cost will be around EC$25, as compared to when we feature a less popular entertainer,” he said. 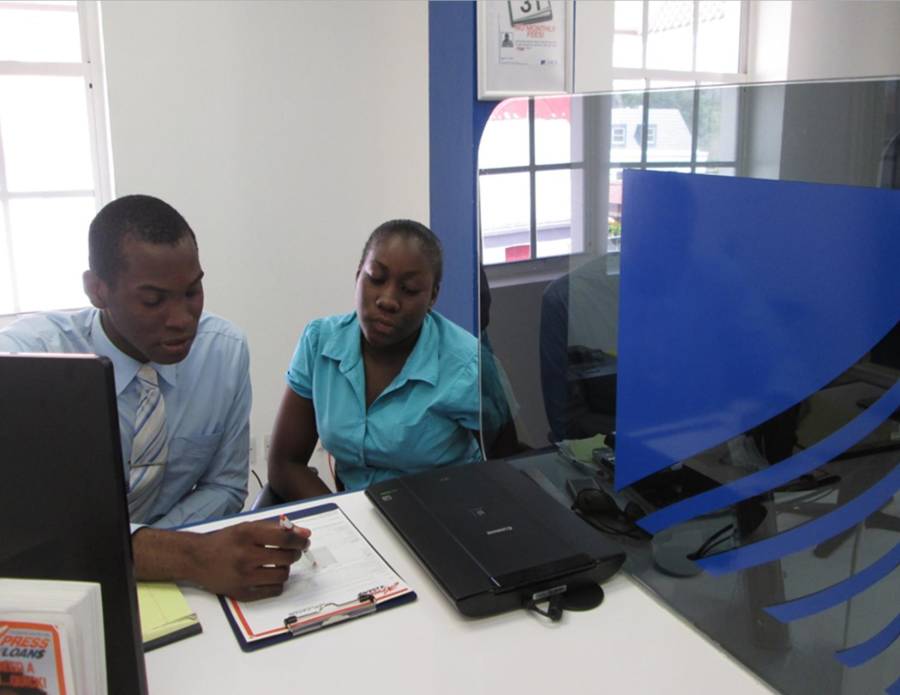