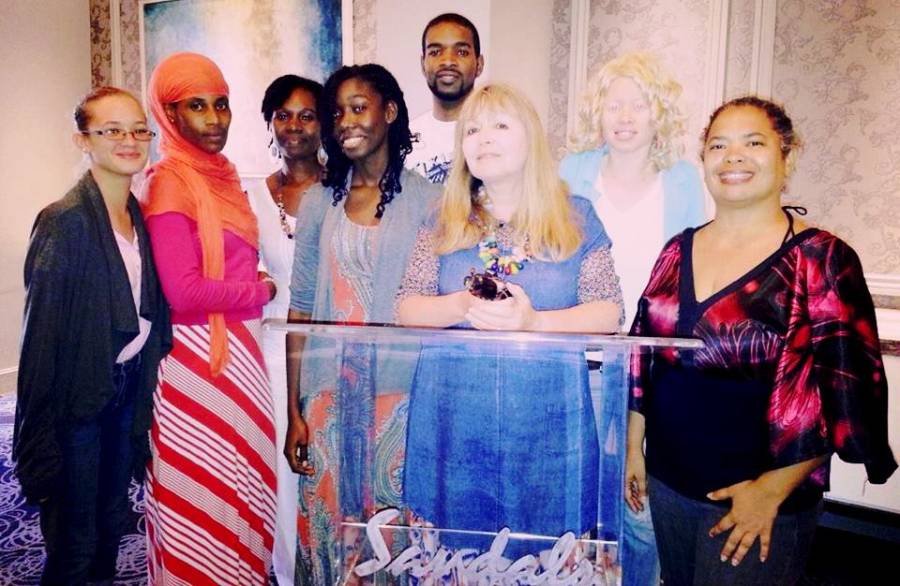 Mary Killen, who writes The Spectator’s Dear Mary column, escorted the group to visit Sandals LaSource and Grenada, at the personal invitation of Gordon ‘Butch’ Stewart. The group introduced themselves and spoke about their works and individual career paths.

Harry Mount, a frequent contributor to the Daily Mail and Daily Telegraph, spoke briefly about his failed life as a barrister becoming one of several books to his credit. Author of ‘How England Made the English,’ a book about the English character and landscape, Mount told the audience about the advantage of writing what you know.

Award winning biographer, broadcaster and novelist, Nicholas Shakespeare, said he did not feel comfortable to call himself a writer, until he had 15 publications under his belt. Shakespeare spoke about interviewing Abimael Guzmán, leader of Peru’s Shining Path, which became the subject of his novel, The Dancer Upstairs.

Charlotte Metcalfe, former travel editor of Spectator, is now a documentary film director, producer, freelance writer and journalist. She spoke about her films and her writings, and encouraged the mostly female audience to not be afraid to tell their stories. Metcalfe’s films cover subjects from corporate greed in America to transsexual prostitution and born-again Christianity. She spoke about her interviews in Africa and her subsequent book which sought to tell the stories the unaired documentaries could not.

The lack of a local publishing house, little opportunity for critical feedback, and the acceptability of creole and dialect in writing – with and without Standard English – were several concerns expressed to the visiting party. Possible solutions supplied were exploring self-publishing options, submitting to journals, magazines, newspapers with similar content, and organising a local reading review group. With regard to the use of creole and dialect, the consensus of Killen et al, was that writing in local dialect and creole was a breath of fresh air, and writing about Grenada, in their own voice, was what readers were interested in.