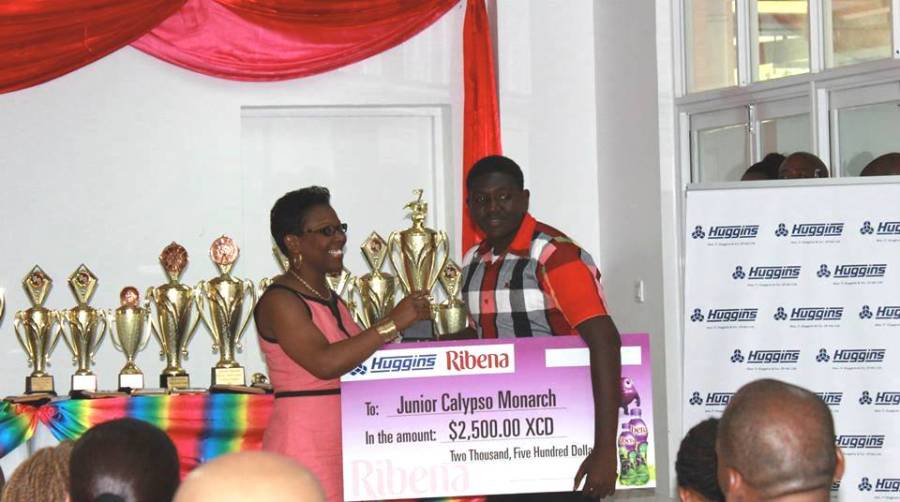 Eight days after paying out a total of EC$845,000 in prize money to winners and participants in the various final competition for Carnival 2014, the Spicemas Corporation (SMC) will be holding a retreat this Saturday, to conduct a comprehensive review of the celebrations which concluded on 12 August.

Cheques were presented last Saturday at a ceremony at the National Stadium. The full amount distributed was announced by Culture Minister Brenda Hood during Tuesday’s sitting of the Senate or Upper House of Parliament.

Hood told the members that prize money was a mix of sponsorship from companies and funds from the Spicemas Corporation. The biggest sponsor was the National Lotteries Authorities which provided almost EC$400,000 to the main sponsor for the steelpan competition. New Dimension and Commancheros steel orchestras tied for first place.

On Tuesday Hood told the Parliament that the SMC will be having a retreat on Saturday to conduct a post mortem of the carnival. “We have identified that there are issues to be address and these issues must be address,” she told the Parliament. She did not disclose where the retreat will be held. Hood also disclosed that the SMC management will be engaging the stakeholders earlier, in preparation to execute the 2015 celebrations.

At the prizegiving ceremony, Alister Bain, Chairman of the SMC said that despite the challenges in putting together the entire product, the event can be rated as successful. He thanked all the sponsors for deciding to keep the partnership with SMC for one for year and welcome the new partners in particular the Grenada Tourism Authority. “The twinning of carnival and tourism must be applauded,” he said.

All sponsors have committed to continue the partnership. George Cherubin representative from Lucozade which is distributed by Huggins, one of the sponsors, called for “an early and deep post mortem” on carnival 2014 as his company is in for the development of the product.

Permanent Secretary in the Ministry of Culture and Heritage Aaron Francois said his ministry is committed to make the carnival celebration better. “We are committed to do whatever is necessary to improve it, to take it to higher level, and to make it the best celebration – one in which everyone will come and participate.”

“This festival is not a government festival. It is Grenada’s festival, it’s we festival,” he said. 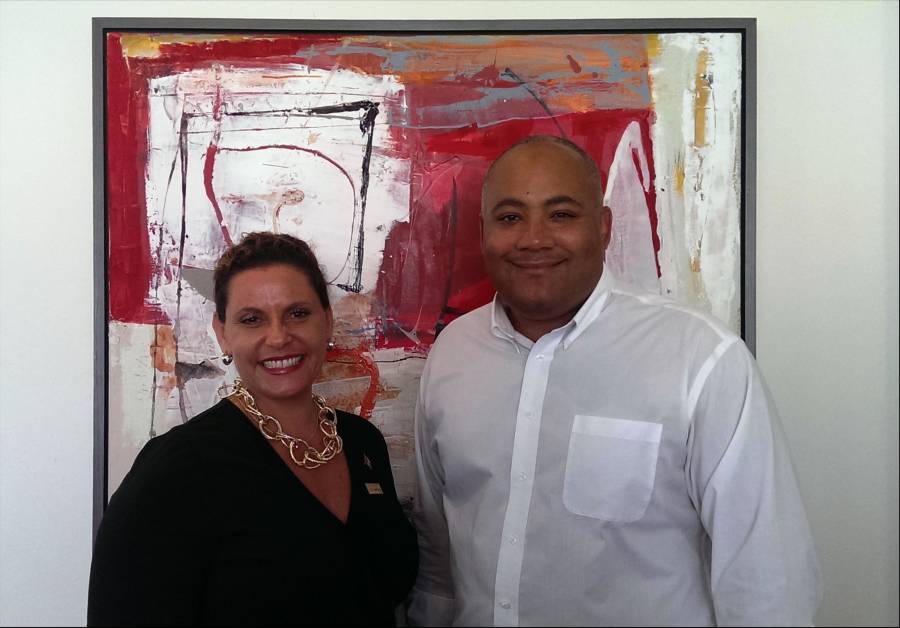