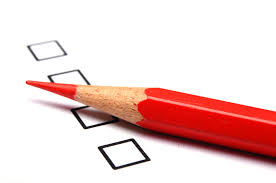 The Central Statistical Office of the Ministry of Finance and Energy, in collaboration with the OECS Secretariat and the International Labour Organisation (ILO) Decent Work Team and Office for the Caribbean, will be conducting a Labour Force Survey in Grenada scheduled to begin on 15 September 2014.

The Ministry of Finance and Energy is asking for the support and cooperation of the general public.

LFS data are used to produce the well-known unemployment rate as well as other standard labour market indicators such as the employment rate and the participation rate. The LFS also provides employment estimates by industry, occupation, public and private sector, hours worked and much more. These can all be cross-classifiable by a variety of demographic characteristics which includes age, sex and relationship to head.

The Labour Force Survey is a household survey. The data collection will be based on a sample of 1,365 households throughout Grenada, Carriacou and Petite Martinique, drawn from the Listing of Households collected in the Population and Housing Census. The data are collected through face–to–face interviews with members (or a member) of the sampled households. The information provided by these respondents will be used to produce a picture of the activities of the entire population.

The success of the Labour Force Survey in accurately capturing persons’ employment status, depends on the full cooperation of the public. Persons are informed that the work of the Statistical department is conducted under the authority of the Statistics Act, No 30 of 1960 and No 21 of 1961. The public is therefore assured that information provided to the Central Statistical Office is strictly confidential and would only be disseminated at the aggregate level. The Oath of Secrecy which will be administered to each interviewer before commencement of duties also guarantees to the public that information given would not be revealed. Anyone violating this oath can be prosecuted.

The public is being advised that the information collected is highly critical to the Government of Grenada, as it is key in providing urgent information to address the unemployment situation, which is a concern for all. The availability of information on the labour market will put Grenada in a better position to source and access funding for projects related to job creation and also will aid in the sustainable development process. The employment indicators which will be captured are critical in analysing economic and social progress. Without these, no meaningful assessment of development performance is complete. Therefore, it is critical to have timely information for effective planning, implementation and monitoring.

The Central Statistical Office is soliciting the full support and cooperation from the general public, especially the households selected for interviewing. The public’s positive response to completing the questionnaire accurately and to the best of your knowledge is important to the overall success of the survey. The information provided can positively impact the development of Grenada.

NOW Grenada is not responsible for the opinions, statements or media content presented by contributors. In case of abuse, click here to report.
Tags: csoemploymentilolaboursurveyunemployment
Next Post 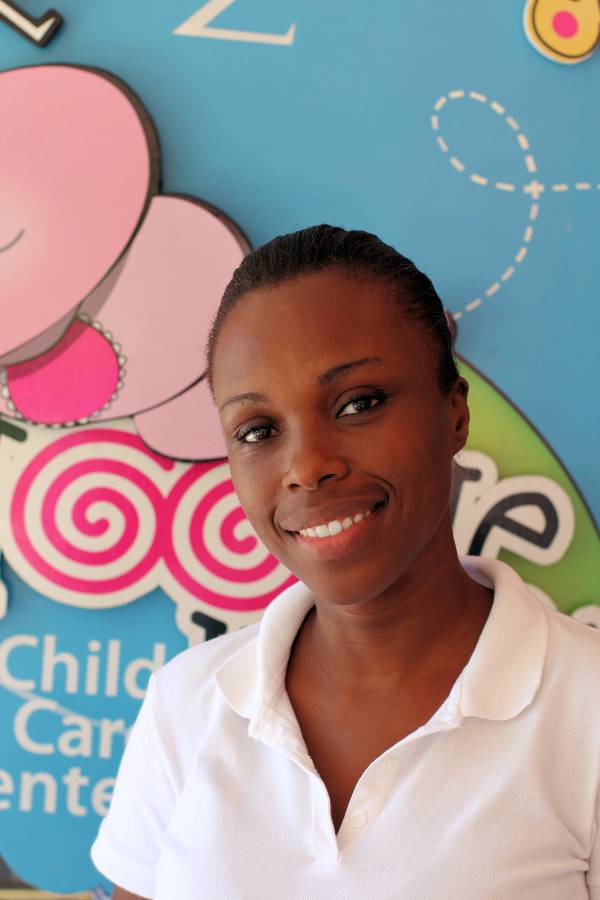