The Grenada Airlift Committee is reinstituted and the new chairman is Glyn “Junior” Evans, General Manager of Spice Island Marine.

In late 1990s the tourism industry was significantly impacted by the pull out of important airlines, so the committee was established out of the need for the island to keep increasing airlift to Grenada. It was then headed by businessman Michael McIntyre, working in collaboration with tourism industry stakeholders. The McIntyre Committee became non-functional in the aftermath of the February 2013 General Elections when the New National Party took over the administration of the country.

Tourism and Civil Aviation Minister Alexandra Otway-Noel confirmed that the new committee held its first meeting last Tuesday where the members were introduced to each other. The terms of reference for the committee is yet to be disclosed publicly. However it is understood that whereas the previous committee spearheaded the sourcing of new airlines in partnership with the Grenada Airport Authority, the Evans Committee will now act as an advisory committee to the minister.

NOW Grenada is not responsible for the opinions, statements or media content presented by contributors. In case of abuse, click here to report.
Tags: airliftairportcivil aviationcommitteegaalinda strakermbiatourism
Next Post 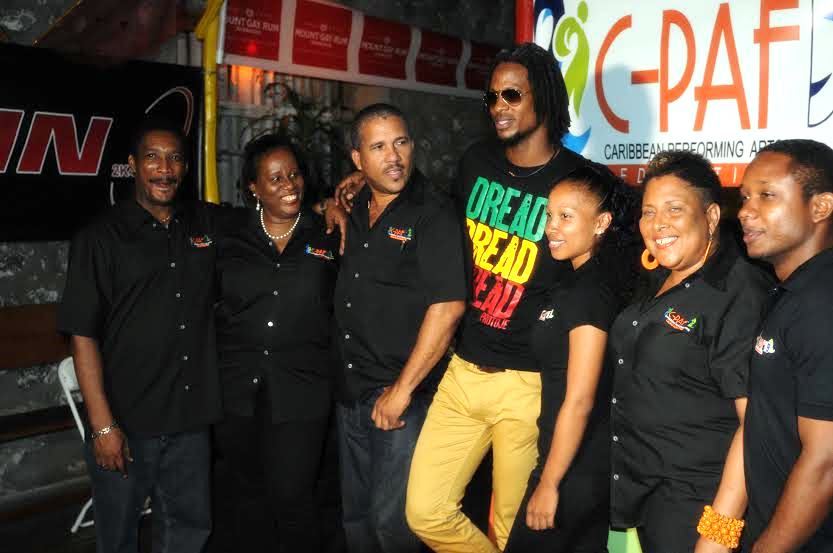