Chester Humphrey, President General of the Grenada Technical and Allied Workers Union (GTAWU), has applauded the St George’s University (SGU) decision to share millions between former and present workers. He explained that the initiative did not involve the union.

“This gift, is just what it is, a gift to the workers. We as a union had nothing to do with it. We applaud such initiative, as it will positively impact on the workers and the country and much more, in light of the fact that it will be tax free,” he said.

In October, hundreds of former and present workers at St George’s University will be receiving EC$1000 for each year of service they have given to the university, and they will not be paying income tax on the financial gift.

Last week Thursday while addressing the launch of the SGU expansion project, Chancellor Charles Modica disclosed that the management of the university had decided to use EC$18 million to thank all those who have contributed to bringing the university to where it is today.

Recently, the university announced that it had landed a $750 million investment from a group led by Canadian private-equity firm Altas Partners LP and a fund advised by Baring Private Equity Asia. Modica said that the investment, which is primarily Canadian pension funds, helped them open the school to other parts of the world.

The university started in Grenada in 1976 through an agreement with former Prime Minister Sir Eric Gairy. Originally it was the St George’s University School of Medicine, but over the years it has expanded into other programmes, offering degrees in veterinary medicine, public health, business, and arts and sciences.

Prime Minister Mitchell said that the impact of the university on all aspects of Grenadian life is undoubted. “Not only is the university one of the biggest contributors to the country’s Gross Domestic Product, but it is the island’s biggest single employer,” he said, explaining that he is confident that this new expansion project will yield dividends for all the stakeholders concerned.

He further told the employees that the financial gift they will be receiving will be tax free.

NOW Grenada is not responsible for the opinions, statements or media content presented by contributors. In case of abuse, click here to report.
Tags: caribbeanlinda strakermedicinepension fundsguuniversity
Next Post 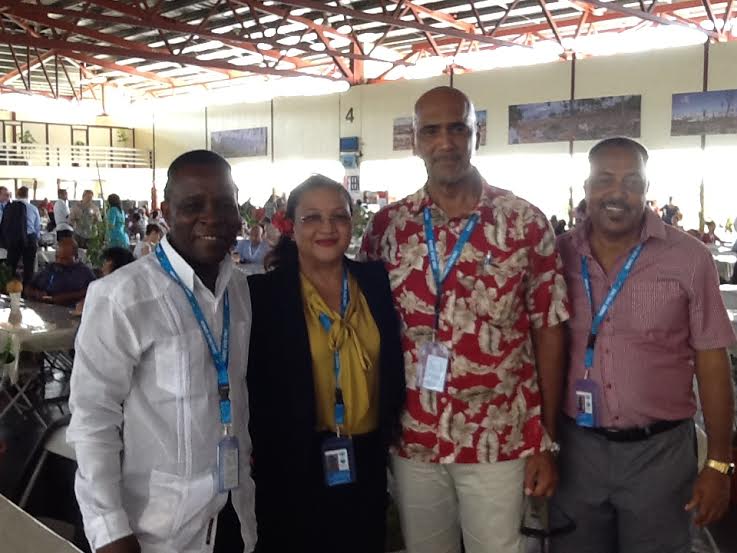