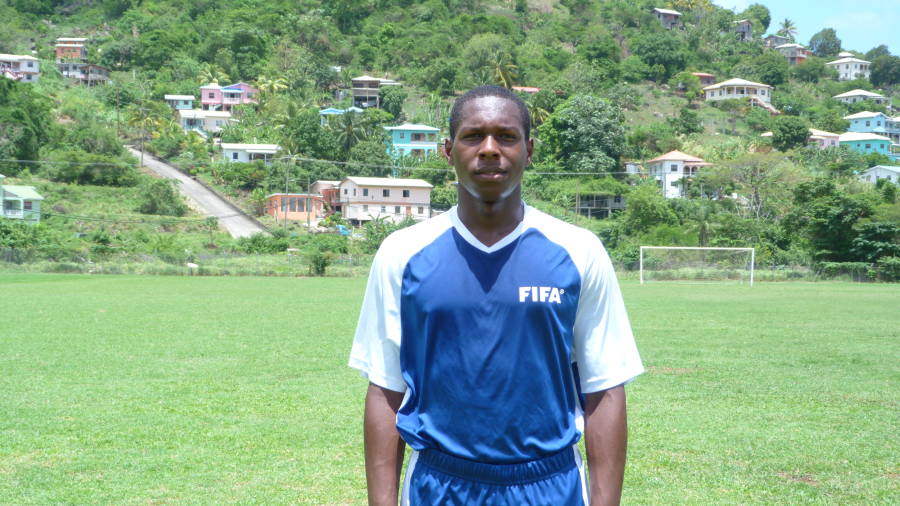 The Captain of the Under 20 National team has been awarded a Sports Scholarship to further his studies at the University of the West Indies Sports Academy, Cave Hill Campus, Barbados.

Shamari Mark, a player from the local club Sunsetters FC which originates from Victoria,  St Mark, will pursue a 3 year bachelor degree programme in Construction Engineering.

After sitting 10 CXC subjects at this year’s exam and receiving passing grades in all the subjects attempted, Mark applied to the university under the Sports Scholarship programme and was successful. Outside of his academic achievements, Mark – who hails from a long blood line of famed footballers including one of the most notable, his uncle Steve Mark – also dreams of becoming a professional footballer.

The opportunity now afforded to Mark under UWI’s Sports Academy Department is the beginning of what is expected to be a fruitful relationship between The UWI, the Government of Grenada, and the Grenada Football Association (GFA).

Shamari has been playing football from the tender age of 5 and has represented the National Team at the Under 15, Under 17 and Under 20 levels both at home and abroad. In 2013, he was one of the players selected to attend the DIGICEL Chelsea Football Clinic in Barbados. The Grenada Football Association extends congratulations to Shamari on this milestone and wishes him every success in his studies.

NOW Grenada is not responsible for the opinions, statements or media content presented by contributors. In case of abuse, click here to report.
Tags: footballshamari marksports scholarshipuwivictoria
Next Post 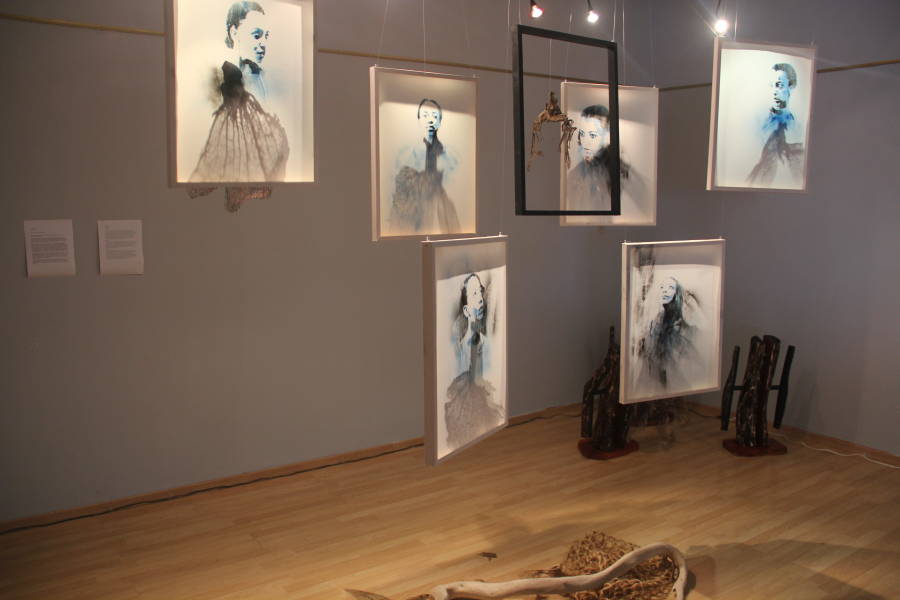