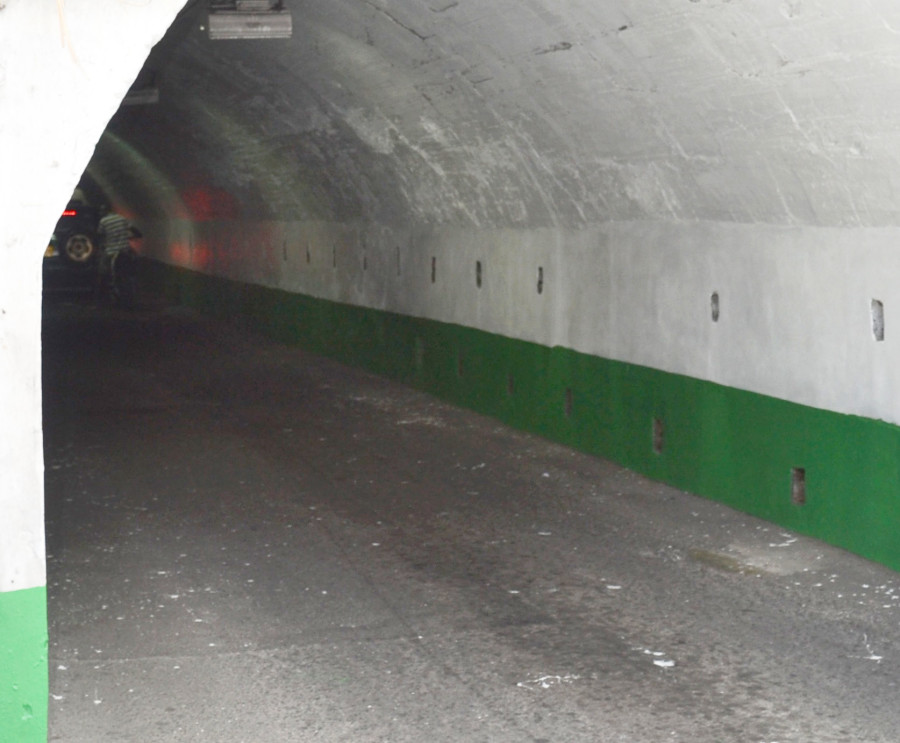 This story was posted 8 years ago
in Weather
1 min. read

At 8:00 am today, the Meteorological Services at the Maurice Bishop International Airport (MBIA), released that Grenada and the Southern Windward Islands are expected to experience showers and thunder showers today due to the passage of a tropical wave. Tropical cyclone formation is not expected during the next 5 days.

Further to this, the Traffic Department of the Royal Grenada Police Force (RGPF) notified the general public and in particular motorists, that Sendall Tunnel, and River Road from its intersection with La Qua Crematorium, through to the roundabout at DeCaul Gas Station is temporarily closed, owing to flooding in those areas.

With the island being currently affected by a tropical wave, several flooding has also been reported in areas such as Balthazar Bridge and parts of the town of Grenville, affecting Ben Jones and George Patterson streets.

The RGPF advises the general and motoring public to exercise due care and caution and avoid as much as possible areas that are susceptible to flooding and landslides, and to be on the lookout for downed trees and fallen boulders. Alternative routes should be used whenever and wherever possible.

11:37 am: The Traffic Department of the Royal Grenada Police Force hereby notifies the general and motoring public that the River Road public way is now open.

NOW Grenada is not responsible for the opinions, statements or media content presented by contributors. In case of abuse, click here to report.
Tags: de caulfloodrgpfsendalltropical wavetunnelweather
Next Post 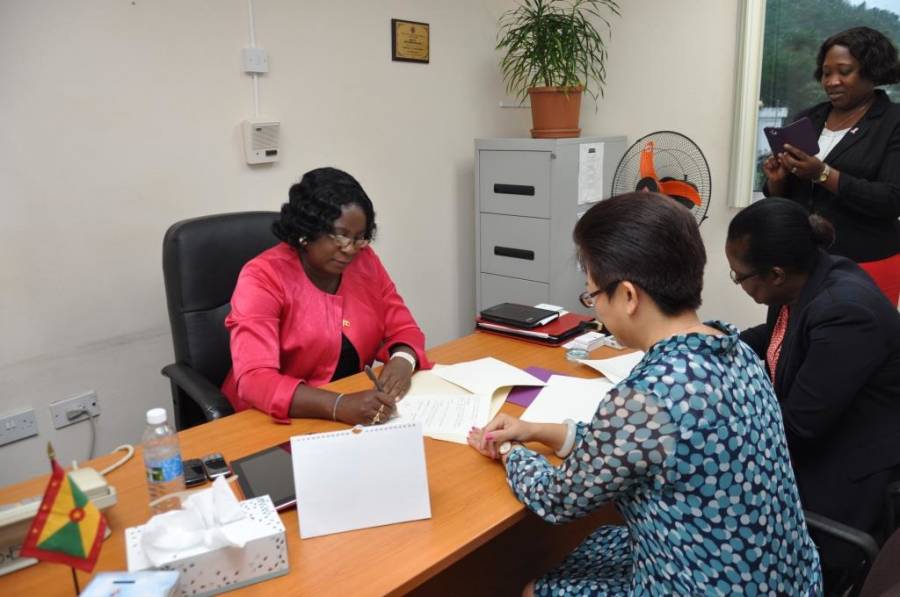