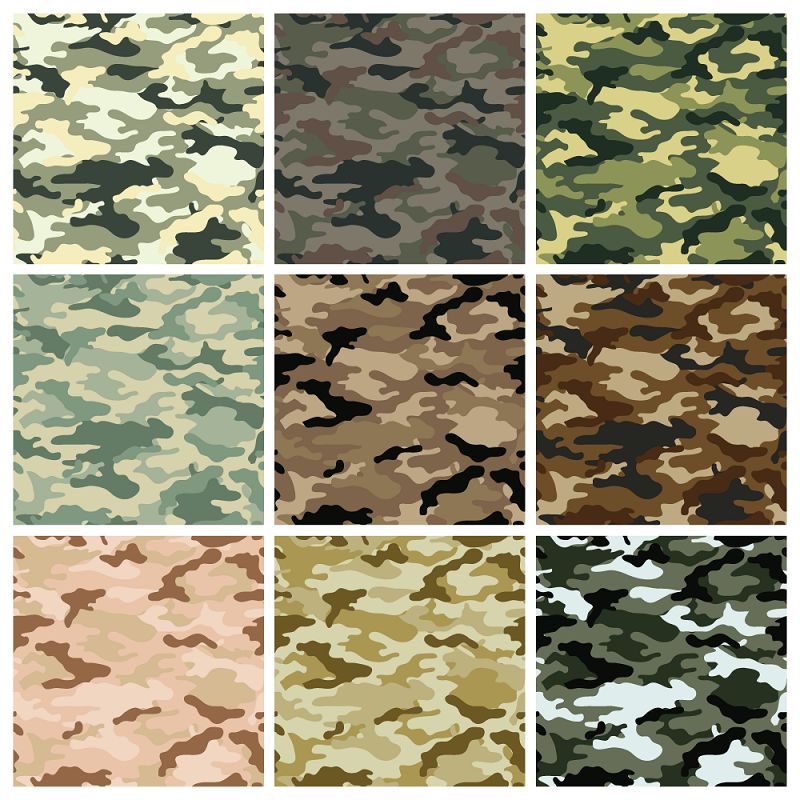 The Royal Grenada Police Force is sounding an early warning to importers, retailers, and the general public that it is an offence to import, sell or deal in military uniforms without permission from the relevant authority.

Importers and merchandisers who are now in the process of restocking for the traditional Christmas season are to be guided accordingly.

According to Chapter 194A, Section 3, subsection (2) of the Military Uniform (Prohibition) Act No. 9 of the Revised Laws of Grenada 2000, “no person shall import, trade, sell or deal in military uniforms or decorations except with the approval of the Minister.”

The Act also forbids the wearing of military uniform and states “no person other than an authorised person shall wear any military uniform or any clothing having the appearance of or bearing any of the regimental or other distinctive marks of any such uniforms.”

“Military uniforms” is defined by the Act as any combat camouflage or other distinctive dress generally worn by members of the Royal Grenada Police Force or any other police or military force and includes any wearing apparel designed to resemble such dress or any part thereof, but does not include footwear.

NOW Grenada is not responsible for the opinions, statements or media content presented by contributors. In case of abuse, click here to report.
Tags: camouflagedecorationsfashionlawmilitarypolicergpfuniform
Next Post 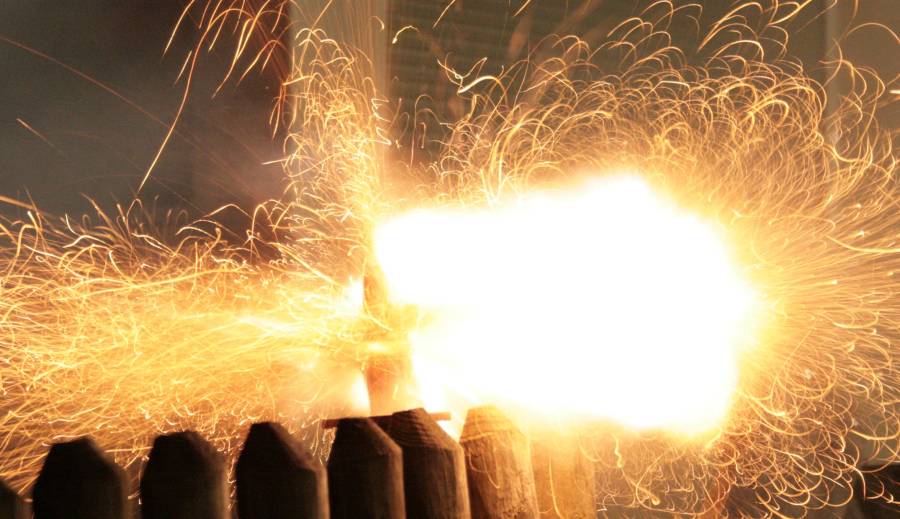