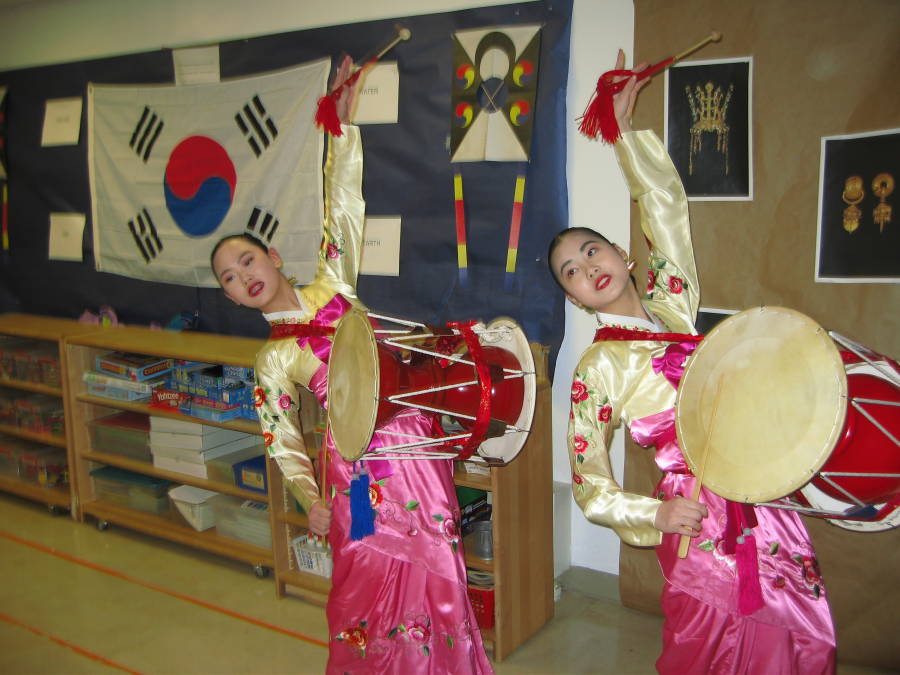 Following last year’s successful stage at Spice Basket, the ‘Sounds of Korea 2014’ is expected to offer once again, an unforgettable opportunity to experience exquisite Korean traditional music, songs, and dance by a group of internationally acclaimed performing artists from the Korean Performing Arts Center (KPAC) based in New York. This years’ event will, in particular, highlight the commanding vocal skills of Korean artists and the beautiful sounds of Korean musical instruments accompanied by dance performances.

One of such stages will be Pansori, a Korean genre of musical storytelling that has been proclaimed as a Masterpiece of the Oral and Intangible Heritage of Humanity by UNESCO in 2003. The Pansori performance will be featured by renowned Pansori master singer Young Hee Shin who has been recognized as Human Cultural Assets by the Korean government for her great contributions to the promotion of Pansori.

Additionally, attendees of the performances will be able to learn about various Korean traditional musical instruments such as Daegeum, a traditional wind instrument that creates soothing and enchanting sounds.

The embassy believes that the ‘Sounds of Korea 2014’ will allow people in Grenada to have a glimpse of understanding of Korean culture by enjoying the unique beauty of Korean traditional music and dance. Further the embassy hopes that such an event will continue to contribute to our two countries’ friendly and cooperative relationship.

Admission for the ‘Sounds of Korea 2014’ is FREE. Two tickets per person will be available from 10:00am, tomorrow, Friday 17 October on a first come, first serve basis, from

NOW Grenada is not responsible for the opinions, statements or media content presented by contributors. In case of abuse, click here to report.
Tags: daegeumdancekoreamusicpansoriperformance
Next Post