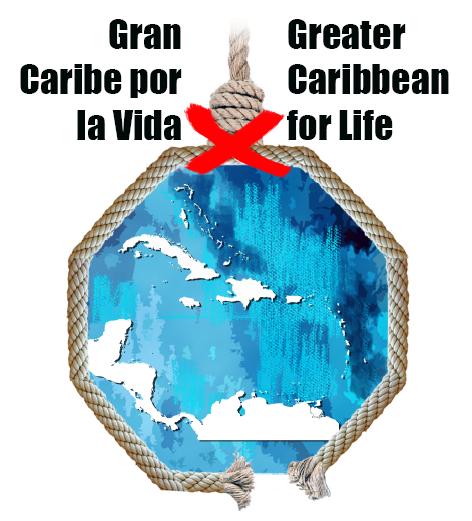 On Friday, 21 November 2014, diplomats from around the world will have another opportunity to decide in New York on an issue that still affects far too many people globally—a moratorium on the use of the death penalty. It has long been recognized that the death penalty is a human rights issue, and is the ultimate cruel and inhuman punishment. Yet, thousands of people are still put to death across the globe every year, often after unfair trials or in violation of the minimum safeguards all States agreed to observe to protect their rights.

For the fifth time, on 21 November, a committee of the United Nations General Assembly (UNGA), the main deliberative organ of the UN and often referred to the “world’s parliament”, will cast an initial vote on a draft resolution calling for a moratorium on executions. A moratorium, or the suspension of executions, is seen as a first step in the global journey towards the abolition of the death penalty. If the draft resolution passes this vote, it will go before the UNGA’s plenary session in December for a final vote.

Although UNGA resolutions are not legally binding, they are still important. The vote in November is a key moment for us at Greater Caribbean for Life and many others who campaign for an end to the death penalty worldwide. A UNGA resolution is in effect the voice of the international community, and will add considerable momentum and moral weight to the fight to put an end to executions. We have already seen many countries seize the opportunity these resolutions present to begin a process of legislative reform and to establish a debate on death penalty abolition, even in contexts where such conversations would have been impossible only a few years ago.

All four previous resolutions have passed with overwhelming majorities—and the number of countries voting in favour has increased each time. In 2012, 111 UN member states voted in favour, 41 against and 34 abstained.

In this context, the position of Grenada has been rather puzzling. Despite not having carried out an execution since 1978, until now our representatives have continued to vote against the resolution. When the great majority of countries—those that have already abolished the death penalty in law and those who still retain it but like us have not been executing—are supporting the resolution, why are we staying behind? Why are we not showing the world that on the death penalty we have in practice already made the right choice, suspending executions?

Grenada is in a unique position to influence the vote on Friday. As a country that has in practice ended death penalty, a vote in favour of a global moratorium would influence others.

There is a reason why support for the UNGA resolution increases every year—it reflects the fact that the world is overwhelmingly moving away from the use of the death penalty. In 1945, when the UN was created, only eight countries had removed capital punishment for all crimes from their legislation. Today, 137 out of 193 UN member states are abolitionist in law or practice. Last year, only 20 member states carried out death sentences. In the Caribbean region there hasn’t been any execution since 2008.

More and more countries around the world are converging on the fact there are simply no good arguments for keeping the death penalty on the books.

It is easy to think of the death penalty as a quick-fix solution to tackling crime, in particular in countries facing high rates of violent crime. But there is, in fact, no evidence that the death penalty acts as a particular deterrent to crime—something confirmed in multiple studies across many different regions. There is no doubt that the rights of the victims of crime should be protected and justice must be served. But opposing the death penalty does not mean being soft on crime, it simply means focusing our response on tackling the root causes of crime and working on what will really make our societies safer, while promoting a culture of rights for all. Rather than tackling crime, the death penalty only adds to a cycle of violence.

An equally compelling argument is the simple fact that as long as human justice remains fallible, the risk of executing the innocent can never be eliminated. While we oppose the death penalty in all cases, the startling number of prisoners released on grounds of innocence remains a powerful reminder that the taking of a life by a state should never be permissible. Take the example of Hakamada Iwao, who was released in early 2014 pending retrial after spending more than 40 years on death row. He had been convicted of murder following an unfair trial—something the Japanese justice system finally recognised after four decades.

Some governments cling to alleged public support for the death penalty as a way to justify executions. But not only are there indications that this popular support is wafer thin across much of the world, this argument also ignores the fact that the death penalty is a human rights violation; governments should be engaging the public on abolition in order to promote and protect the right to life.

On 21 November, Grenada has the opportunity to make sure that we make the right choice for human rights, and take another step closer to the ultimate goal of a death penalty–free world.

NOW Grenada is not responsible for the opinions, statements or media content presented by contributors. In case of abuse, click here to report.
Tags: abolishcapitalcaribbeancrimedeathgclhuman rightslawlifemoratoriumprisonresolutionunungavote
Next Post