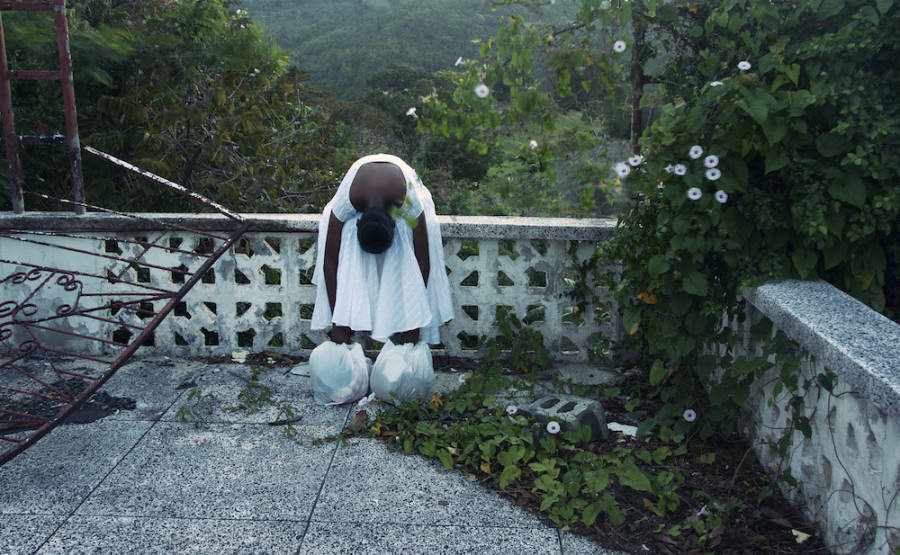 The Caribbean has attracted growing international attention as a hub of new art practices and emerging artists. Within this Kingston–based visual art initiative, NLS has established itself as a frontrunner providing a valuable international platform for the art practices and launch pad for the careers of artists in Jamaica, the wider Caribbean region, and beyond. The organisation’s exhibitions and other programming have been acknowledged by publications such as the Washington Post, Frieze magazine, Washington City Paper, Caribbean Beat, the Trinidad Guardian, the Jamaica Gleaner, and the Jamaica Observer, while its artists participate in the developing dialogue about art in the region, most recently at (e)merge art fair, the Art Museum of the Americas and Yale University.

A key component to NLS’ strides is its art residency programme, a six to nine week incubator that bolsters the studio practice of selected artists by facilitating the fruition of an innovative project proposed by the artist. With public studio visits of the work in progress and a final public exhibition, NLS opens the lines of communication between the artist and public throughout the creative process. Thus far the NLS residency programme has been host to artists Wilmer Wilson IV (USA), Rodell Warner (Trinidad and Tobago), Leasho Johnson (Jamaica) Afifa Aza (Jamaica), Storm Saulter (Jamaica) , Ai Yoshida (Jamaica/Japan), Ayana Revière (Trinidad and Tobago), Di-Andre Caprice Davis (Jamaica), and now incoming Grenadian artist Malaika Brooks-Smith-Lowe.

Malaika Brooks-Smith-Lowe is slated to join NLS in December to transform the NLS interior space with an installation that uses new and traditional media, to portray the societal impact of migration through the intimate lens of her family. The artist tells a story of her Jamaican grandfather’s childhood separation from his mother due to her migration, using installation to explore the familial impact and wider societal implications of this universal experience. Using discarded, broken objects acquired during her time in Jamaica, Malaika will create a room with two windows made out of video projections. With audio from her conversations with her grandfather looped and videos edited from footage shot during the residency, she will connect the complexity of emotions within her family’s genealogy to contemporary realities around migration and loss.

With strong family ties to the Grenadian revolution (1970–1984) social activism has long been a part of Malaika’s creative practice. Her art practice largely examines memory and the visceral ways in which individuals cope with social pressures. Founding her own organisation, Groundation Grenada, in 2009, she also provides active safe spaces for other artists and activists to incubate new modes of resistance.

Malaika is one of eight artists who have worked with NLS to be selected for the Jamaica Biennial to open this December in Kingston and Montego Bay at the National Gallery of Jamaica. She has exhibited her work across the Caribbean at the Trinidad and Tobago Film Festival (Trinidad and Tobago), The Fresh Milk Art Platform (Grenada), SO((U))L HQ (Jamaica) and other spaces. She received a BA in studio art from Smith College (Northampton, MA).

NLS has launched a Kickstarter for Malaika, which offers a range of original artworks as gifts for its donors. Through its donors, the Kickstarter aims to raise $3150 to provide a stipend for travel, room and board and materials, while NLS provides studio space, events including a public exhibition and all associated administrative and technical costs. To become a donor, visit the Kickstarter.

For more information about Malaika Brooks-Smith-Lowe’s residency or NLS contact [email protected] or 876-406-9771. Visit our website at www.nlskingston.org or http://www.malaikabsl.com

NOW Grenada is not responsible for the opinions, statements or media content presented by contributors. In case of abuse, click here to report.
Tags: artartistbiennialcreativeexhibitionfundraisegallerygroundationjamaicakickstartermalaikanlsresidence
Next Post 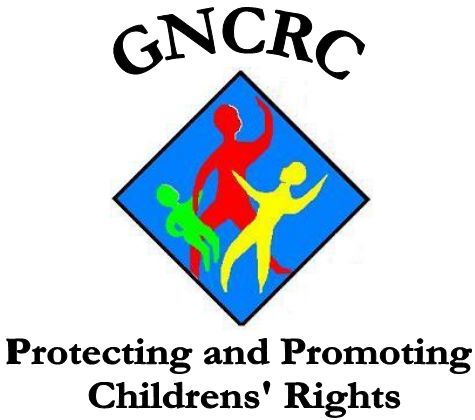