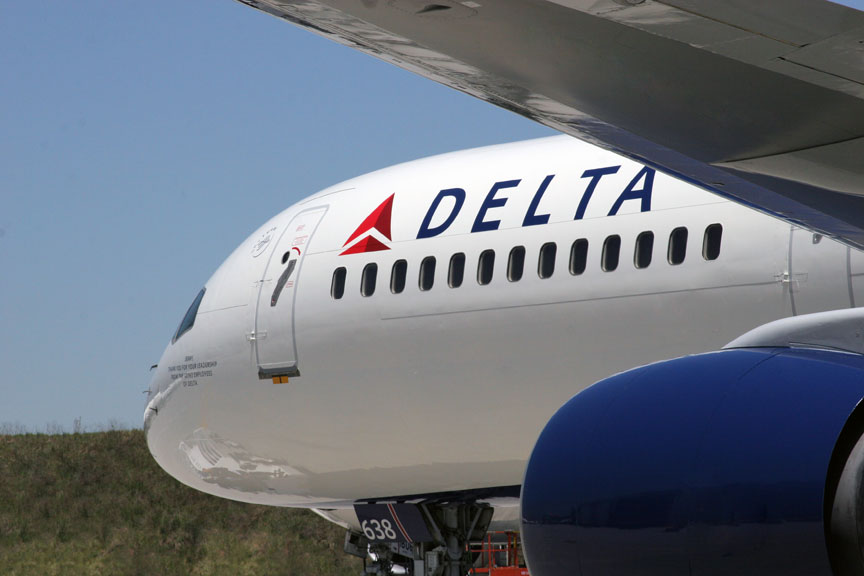 Delta Airline has announced that it will be starting a new weekly service between Atlanta and Grenada this summer.

The United States based airline says the new service will be operated on Saturdays starting 6 June 2015 and ending 15 August 2015.

News of the new service was first announced during debate on the 2015 budget by former Tourism Minister Alexandra Otway Noel.

Delta says it’s using the new Saturday service from Atlanta to Grenada to decide if the flight will return for the winter 2015 peak period.

The announcement will be good news for thousands of Caribbean nationals and Grenadians alike who reside in Atlanta and have been seeking easier access to the region.

The new service will be a further boost to Grenada’s tourism industry which made significant strides in 2014 including achieving the highest growth in the region for arrivals.

NOW Grenada is not responsible for the opinions, statements or media content presented by contributors. In case of abuse, click here to report.
Tags: airlineairportatlantadeltageorgiatourismtravel
Next Post