Aaron Francois, Permanent Secretary in the Ministry of Culture and Heritage, said on Wednesday that the renaming of the Botanical Gardens and the Tanteen Roundabout is not a forgotten promise, and has given the first quarter of 2015 for that to become a reality.

“It’s just not a matter of saying this place has a new name and that is immediately a reality, but there are legal things that we realise must be done, especially a place like the Botanical Gardens, where there are people with legal titles within very close proximity. We have to make sure that legally the demarcation is correct,” he explained.

During the 2014 celebrations, Prime Minister Dr Keith Mitchell announced that Botanical Gardens and Roundabout at Tanteen will be renamed after Sir Eric Matthew Gairy who was the first Prime Minister of Grenada when it became an Independent State, but one year later that renaming is not yet done.

It was also announced that a statue of Sir Eric will also be unveiled as part of renaming the area. However, Francois explained that the statue will not be unveiled during the renaming ceremony because it will not be ready.

“It was the idea of some that only a bust be sculpted, but a decision was made to have a full body, and it will not only be a project of the Government of Grenada but it will be done in partnership with a sponsor, and that arrangement is not complete. So where we will have the renaming by the end of the first quarter the unveiling will be done later,” he elaborated.

NOW Grenada is not responsible for the opinions, statements or media content presented by contributors. In case of abuse, click here to report.
Tags: Botanical Gardensdemarcationeric gairyindependencelinda strakerrenamerenamingroundabouttanteen
Next Post 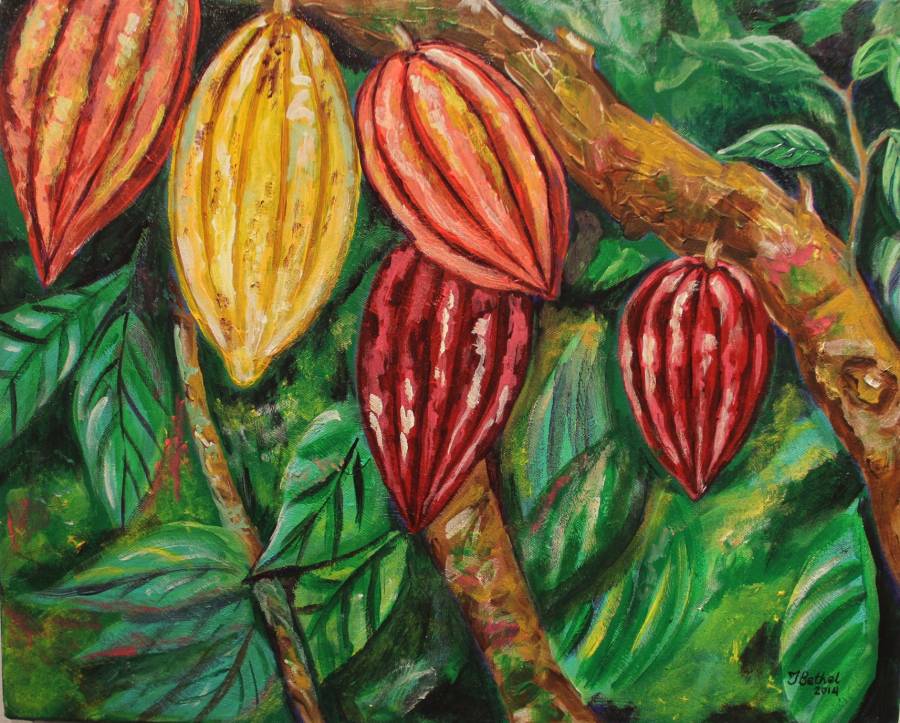