Steve Etienne, General Manager for the Collective Management Organisation for the OECS, has confirmed that it will be following the legal action of its affiliate in Jamaica and will either file lawsuits against major music users such as broadcast entities, or issue cease and desist letters to some.

“Our members and affiliates are demanding more from us, and we have a situation where most of the broadcast users such as radio stations are not complying with the copyright legislation. The members want us to do more our their behalf, so it just a matter of time before we start the legal redress in each of our territory,” said Etienne, who is the general manager for the Eastern Caribbean Collective Organisation for Music Rights.

ECCO is a non-profit Collective Management Organisation incorporated in St Lucia, and is responsible for the collection of royalties on behalf of it members and affiliates by agreement with composers, authors, publishers, executive producers and performers of music.

“ECCO has hundreds in direct members in the OECS, and we have reciprocal agreements with affiliates for other territories with Caricom and jurisdictions such as Europe and USA, so we don’t just negotiate for our direct membership, but on behalf of the worldwide membership by affiliation. Therefore all users of music should obtain copyright clearance from a license,” Etienne explains.

Earlier this week, several media houses in Jamaica found themselves before the Supreme Court, facing charges of breaches of the copyright laws. The lawsuits were brought against them by the Jamaica Association of Authors Composers and Publishers (JACAP), which represents over two million creators of music worldwide, including over 3,400 Jamaicans

In a statement, JACAP General Manager Lydia Rose said that “the creators of music are unhappy with the illegal use of their works and have mandated JACAP to take violators to Court for infringement of their copyright.” JACAP, which was established in 1999, has to date paid out over JMD$180 million (approximately US$1.5 million) in royalties to its members. The writer is not always the performer, and whereas artistes earn from performances, writers and creators of music earn primarily through royalties.

Under the 1993 Copyright Act of Jamaica, all users of copyright music are required to get a licence for the usage of music. Rose said that after years of negotiating, several broadcasters still remain non-compliant, either making minimal contributions or refusing to sign a contract or make any payments. She further emphasized that users of music need to understand that the works/rights of the music creators must be respected, as they are the foundation of the music industry and music events.

The Association is adamant that it will not accept any handout, as it values musical creativity, and will continue to act in the best interest of its members, while preserving the Jamaican Cultural and creative industries.

JACAP is a non-profit membership organization which collects licence fees from copyright music users, and distributes the money as royalties to the music creators. A JACAP licence is a legal requirement that allows the legitimate use of local and international music in Jamaica while respecting the right of songwriters and composers to be paid fairly. 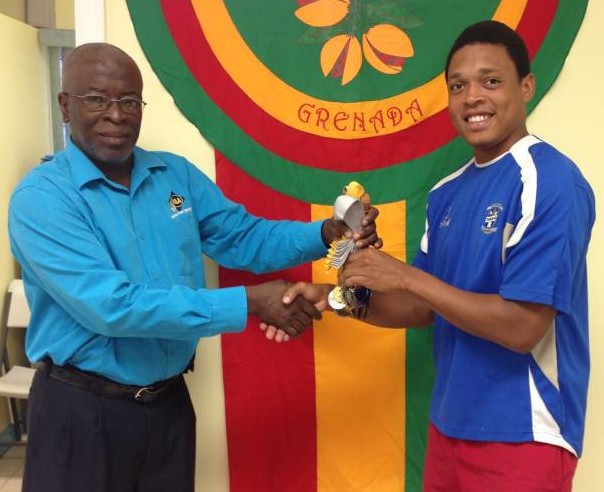