In the post–1972 election period in Grenada, after Eric Gairy announced that he was beginning the process to attaining full political independence from Britain, the opposition of the day — inside and outside of parliament — cranked up a “no’’ campaign.

The parliamentary opposition was the conservative Grenada National Party (GNP) of Herbert Blaize. The New Jewel Movement (NJM) held no parliamentary seats at the time, but was considered the most “progressive’’ of all opposition parties. Each party, certainly, may have had some legitimate reason or reasons for opposing Britain’s granting of Gairy’s wish of independence for Grenada, Carriacou and Petite Martinique.

But, truth be told, even the NJM sacrificed their “progressive’’ view of the world, and the knowledge of the inalienable right of all people to be free to control, manage and determine their own destiny. NJM joined the “no-to-independence’’ brigade, because Jewel members and supporters despised and disliked one man — Eric Matthew Gairy; momentarily ignoring the fact that the nation is bigger than any one man. But, sad to say, we see history repeating itself in Grenada over the issue of the Caribbean Court of Justice (CCJ).

February 7, 1974 — our Independence Day — was only a partial independence. Wittingly or unwittingly, we clung to — and are still holding to — vestiges of our colonial and slave rule and administration; some of it is even written into our constitution and enforced by police, magistrates and others in the judicial and legal system. We, somehow, keep looking to Britain for guidance and for a shoulder on which to lean, as if that country — a much older democracy than ours — isn’t itself straining and struggling under its own the pressure to maintain civil society and to avoid royal screw ups.

Sometimes, the Brits themselves would send us signals that they would like us to let them alone; they have done so in the case of the Privy Council in London. They’d be only too happy if all of the Caribbean delinks from the Privy Council and makes the CCJ their final Court of Appeal. Dominica formally did so on March 6.

Before Dominica, three other regional nations — Guyana, Barbados and Belize — already were members of the CCJ Appellate Court. Grenada is on the outside. And, naturally, one will expect a “no’’ CCJ outcry from our society’s more conservative elements, and the small group of monarchists and loyal royalists resident on our Tri-island State.

But, just like in the run up to independence in ’74, even some so-called “progressives’’ in our midst are in opposition to the CCJ. This newspaper believes that it’s not because they do not see the merits of Grenada joining the CCJ, but because — as with Gairy in 1974 — it boils down to disdain and dislike for one man in 2015, Keith Claudius Mitchell. What shortsightedness!

Thankfully, however, not all those we regard as “progressive’’ are in this camp of saying “no’’ because of one man. Prominent lawyer Ruggles Ferguson puts its best when he says, “Dominica has now truly completed its cycle of independence. It has long ago replaced the monarch with a local President. Now, Dominica leads the way to the CCJ. Such a step means greater access to justice for the people of that country. Congratulations, Dominica’’!

As a newspaper, Caribupdate Weekly endorses any and all attempts at Grenada joining the CCJ Appellate Jurisdiction. We can’t forever look to Europe, the United States or Canada to solve our problems or take care of us in the Caribbean.

Regional problems demand regional solutions; whether it’s a solution to fix or improve our West Indies cricket team, the University of the West Indies, our economies, LIAT, or Caribbean Airlines.

NOW Grenada is not responsible for the opinions, statements or media content presented by contributors. In case of abuse, click here to report.
Tags: caribupdateccjconstitutioncourtgairygnpnjm
Next Post 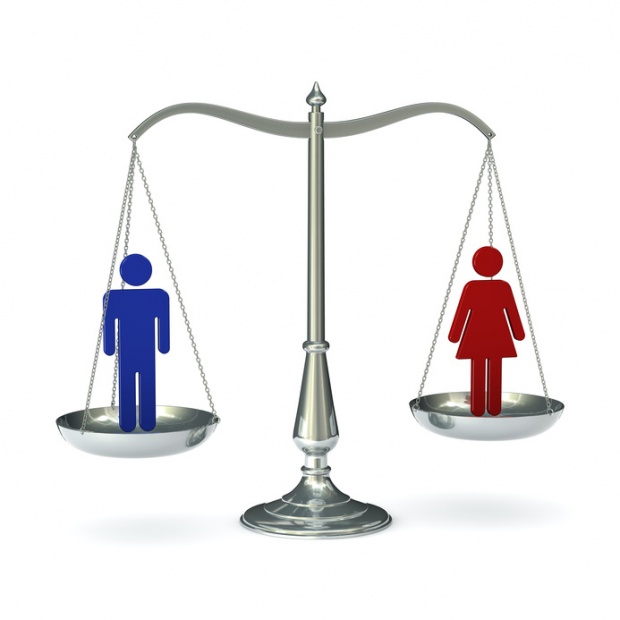 Probing the Limits of the Gender Equality