Re: Notice of Withdrawal of Membership of NDC in Constitution Reform Advisory Committee

Further to my email of 2 April 2015, regarding the above-captioned matter, I now reply substantively to your letter of 31 March 2015 as follows:

NOW Grenada is not responsible for the opinions, statements or media content presented by contributors. In case of abuse, click here to report.
Tags: constitutioncracfrancis alexisnazim burkendcreformreply
Next Post 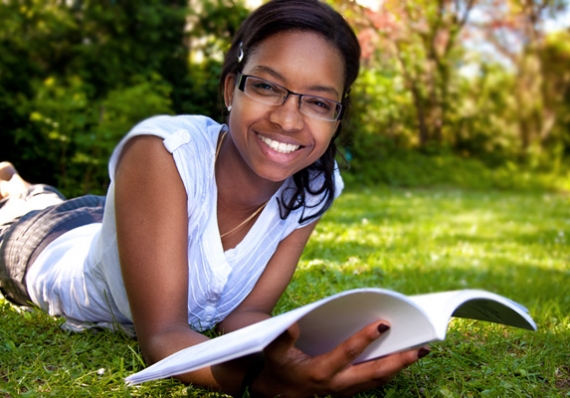