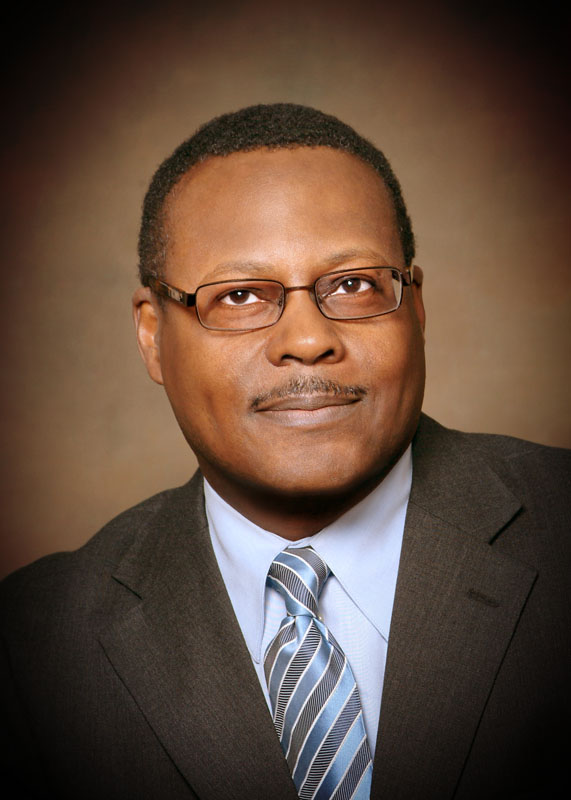 More Jobs in Canada for Grenadians

More Jobs in Canada for Grenadians

A Grenadian national resident in Montreal is about to make another approach for help from local government officials in St George’s, in an attempt to open up more job opportunities for Grenadians in Canada’s seasonal farm workers’ program and in personal assistant care for seniors and the infirmed.

Theodore “Ted” H Blaize, voluntarily and at his own expense, has assisted several Grenadians who have part of the program over the last several years. He would like to do more, but says it would require government’s agreement going forward.

“I stress that my proposal and service will be of no cost to the people and government of Grenada. All costs for the necessary travel to Ottawa and Quebec City, along with other incidentals, will be at my personal expense,” Blaize said. He is now visiting Grenada on a personal trip but hopes to engage government officials to discuss these issues, which could possibly have a small impact to lower unemployment.

“A few years ago I started discussions with Grenadians officials to try to increase the number of temporary, seasonal workers from Grenada to Quebec and Canada. The talks ended when I could not produce formal credentials, but the potential is present”, said Blaize, who is a certified civil engineering technician, with formal training also in accounting, business administration and project management. He is also a Canadian Welding Bureau certified welding supervisor and certified structural inspector.

Blaize, as well, is owner of Grenada Market-Montreal, importers and distributors of Grenadian spices and other products that are sold in Montreal.

He is the nephew of former Prime Minister Herbert Blaize, and has stressed the importance of nationals looking beyond their party affiliations and fulfilling their patriotic obligations to the nation.

“We must transcend personal politics and forge ahead as one entity to continue our quest to bring continual benefit to all the citizens of our nation, said Blaize, a graduate of the Washington Business Institute.

A former Grenada Boys’ Secondary School student, Blaize has been in Canada since 1976, working as a manager in the private sector and volunteering with several charitable and social organizations, inside and outside the Grenada Montreal community.

His efforts have earned him broad recognition that included the presentation of an award last 21 February at the Grenada Independence Celebrations in Montreal. The award of merit for “his dedication and commitment through selfless contributions and sacrifices,’’ was presented to him by Derrick James, Grenada’s New York-based Ambassador for Humanitarian and Diaspora Affairs, on behalf of the Grenada Nationals’ Association in Montreal. James was the keynote speaker at the Montreal Independence Gala and Awards ceremony.

Blaize is a Commissioner of Oaths for Quebec and uses his position to offer administrative assistance to Grenada’s Honorary Consul Leonard Wharwood, Jr.

“I embrace the functions of an aide to assist the Honorary Consul in all his duties and efforts to help Grenadians in Montreal and to bring benefits to Grenada”, said Blaize.

Wharwood, too, has welcomed Blaize’s assistance. “Here is a gentleman whom I would describe as a true patriot,’’ Wharwood said. “From September 2004, in the aftermath of Hurricane Ivan when I first engaged him until now, Ted has delivered consistently in his service to our beloved homeland of Grenada, Carriacou and Petite Martinique.’’

Blaize was married to former Morne Jaloux resident Ivy Earle Blaize, who died last October 14 in Montreal. He is using this current visit to return her remains to her hometown for final resting on Monday, 20 April.

If government is in agreement with his proposal, it will be prudent that they appoint a person with certain formal credentials as suggested by the Canadian government in the program, to give legitimacy to the discussions with Federal and Provincial officials in Ottawa Quebec City.

“There is presently a quota of just over 15 Grenadian farm workers to Quebec and we should try to increase our numbers. Barbados, Jamaica, and other islands can boast of having far greater numbers, as they have people on the ground in Canada pushing their countries’ participation,” said Blaize, who is a recreational pilot with competence in the Cessna aircraft.

“Piloting an aircraft has always been a constant passion, and I am working diligently toward attaining my recreational pilot license,” he said.

While on his visit, Blaize is also spending some time in Carriacou and Petite Martinique, his ancestral homeland where he holds fond memories as a youngster.

NOW Grenada is not responsible for the opinions, statements or media content presented by contributors. In case of abuse, click here to report.
Tags: canadaemploymentgovernmentjobslincoln depradinemontrealquebectheodore blaize
Next Post 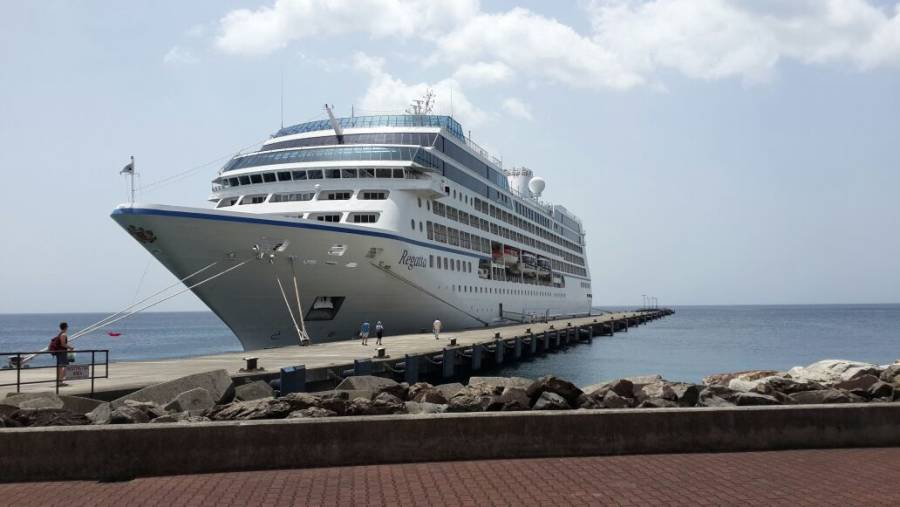