Economic Affairs Minister Oliver Joseph said that he cannot understand why trade union leaders will use “ignorance of the law” as an excuse for not complying with the income tax regulations for workers to file tax returns on or before the deadline of 31 March.

Last week, two trade union leaders complained about the short-term notice some of its members received to file their income tax returns. While one said that he will be asking government for an extension to accommodate his members who qualify, another said that Government seems to have “pulled one on workers to make money.”

Grenada Government lowered its monthly income tax threshold to EC$3,000 as of January, which automatically placed a significant number of the workforce liable to pay income tax. Previously the income tax monthly threshold was EC$5,000.

Joseph said that he finds it strange that leaders will cry ignorance, when it is known worldwide that once you pay income tax there will be a time for filing income tax returns. He however confirmed that Government will consider the request from the Unions.

“Government has agreed to consider the request, but in the meantime, persons need to continue filing and there will be no penalties,” he said, while explaining that the Cabinet will have to consider a cut off date for the penalty of EC$100.

It is understood that forms for filing income tax returns were sent to various Government departments in January and February, and while some senior managers forwarded the forms to those who will be affected by the new tax structure, others simply did not forward the relevant information.

Joseph said that Police were among those who complied on time. “The information was sent out all around the same time from Inland Revenue staff, who are represented by Public Workers Union.”

NOW Grenada is not responsible for the opinions, statements or media content presented by contributors. In case of abuse, click here to report.
Tags: income taxlinda strakeroliver josephthresholdTrade Union
Next Post 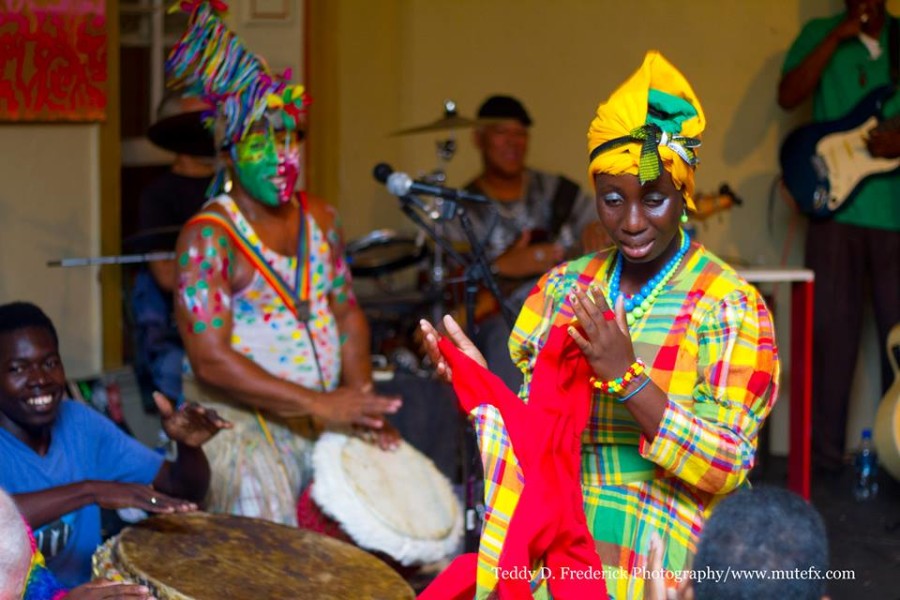