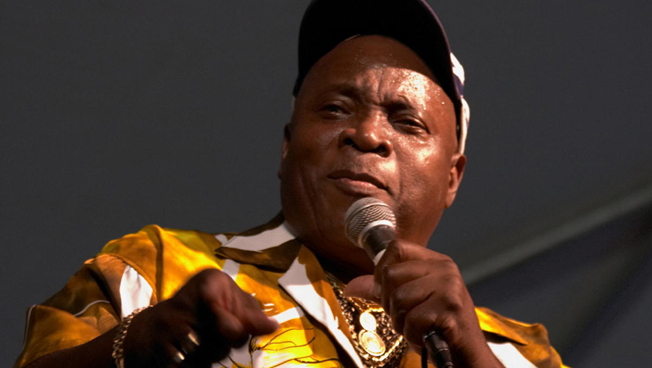 Honours have been awarded on the sovereign’s birthday since at least 1891 under Queen Victoria. The birthday of her successor, King Edward VII (r. 1901–1910), fell on 9 November 1901. After 1908 the monarch’s official birthday was moved to the first, second or third Saturday in June.

The Governor-General (The Queen’s representative in a Commonwealth Realm) usually invests the recipients in their home country, but they may, if they wish, attend an investiture at Buckingham Palace instead.

Officer of the Order of the British Empire (OBE)
This is awarded for having a major local role in any activity, including people whose work has made them known nationally in their chosen area.

View the full list of recipients of crown dependencies and Commonwealth honours. 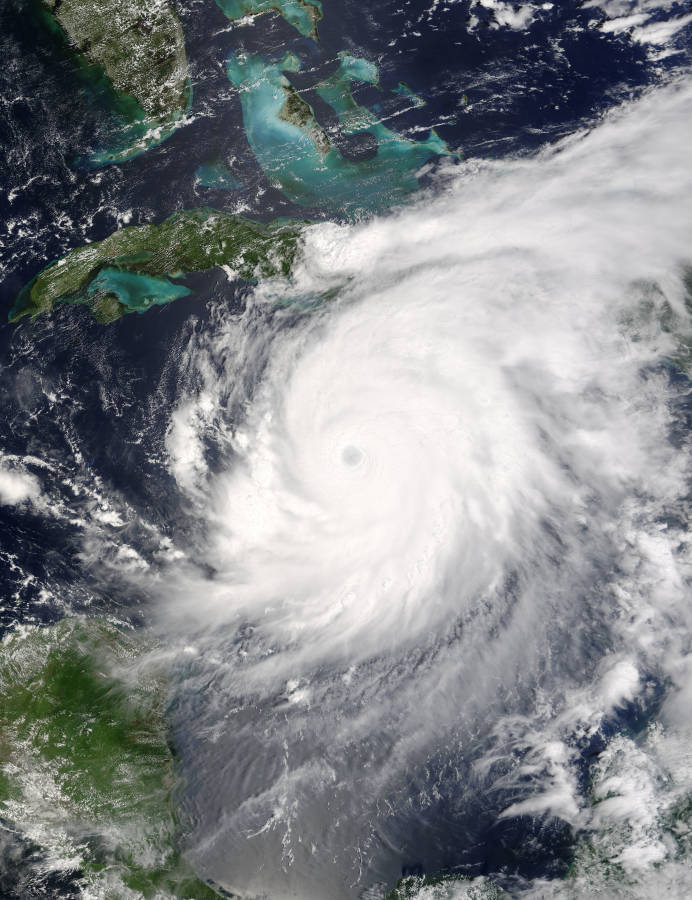