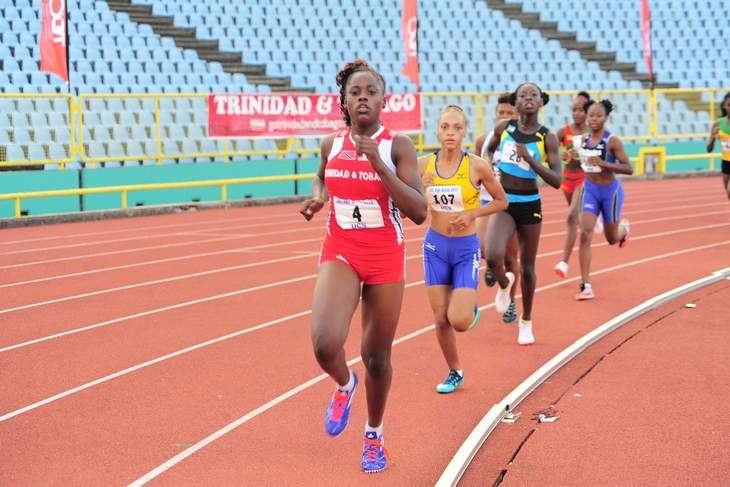 This story was posted 7 years ago
in Athletics
1 min. read

34 CAC member countries participated in the 16th edition of the Championships which was held at the Hasley Crawford Stadium in Trinidad over the weekend — 18 to 19 July. The event is held every 2 years and was last held in Grenada in 1999.

A total of 4 athletes (2 girls and 2 boys) represented Grenada:

​Out of the 28 female athletes competing in the girls’ heptathlon, Joniar Thomas finished 7th place overall ​and Sheranda A. Charles in 15th.

In the boys’ heptathlon a total of 26 male athletes participated. Grenada’s Jared Sylvester placed 11th and Jammy Richardson in 19th.

NOW Grenada is not responsible for the opinions, statements or media content presented by contributors. In case of abuse, click here to report.
Tags: athleticscacchampionshiphasley crawford stadiumtrinidad
Next Post