This story was posted 7 years ago
in Sports
1 min. read
Grenadian Damion Daniel was crowned Champion at the recently concluded 2015 Sportworld Bodybuilding and Fitness Classic, held in Trinidad in early July.
Share Daniel emerged as the overall winner in the men’s heavyweight class. He was followed by Barbadian, Steveson Belle (2nd), and Desmond Patterson of St Maarten. In 2014, in this same division, Daniel finished 2nd behind Belle.

Damion, who has competed for over a decade in regional and international championships, hopes to represent Grenada in the upcoming 43rd Central and Caribbean (CAC) Bodybuilding and Fitness Championships in The Bahamas from 1–4 October.

Constable Damion Daniel, who is also a full-time member of the Security staff of Prime Minister, Dr the Right Hon. Keith Mitchell, has competed in the CAC Championships several times, finishing 3rd in both 2008 and 2010.

NOW Grenada is not responsible for the opinions, statements or media content presented by contributors. In case of abuse, click here to report.
Tags: bodybuildingdamion danielfitnessgissportworld
Next Post 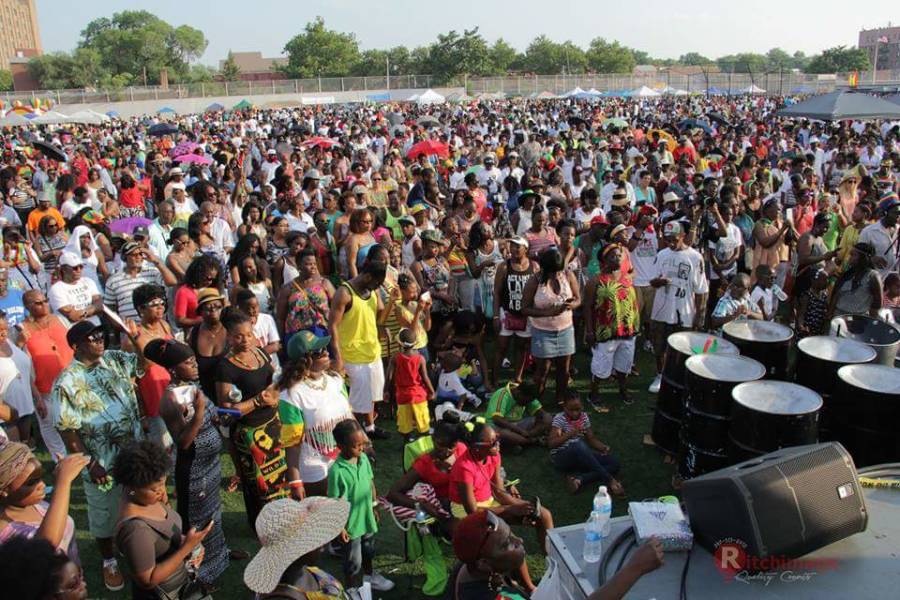