Guidance on Salary Negotiations Issued to SBs and SOEs

Guidance on Salary Negotiations Issued to SBs and SOEs

Further to the Letter of Expectations issued in March 2015 by the Prime Minister and Minister of Finance, Guidance Notes on Salary Negotiations were issued to all Statutory Bodies (SBs) and State Owned Enterprises (SOEs) on 23 June 2015. The Notes were recently considered and approved by the Cabinet.

The Guidance Notes have also been shared with Trade Unions.

Furthermore, the Ministry of Finance met last week with the leadership of the Public Workers Union, the General Manager of NAWASA, Senator De Allie, Head of NAWASA’s Negotiating Team and NAWASA’s shop stewards, to discuss the Notes and the resumption of negotiations.

The Guidance Notes are to be used by the SBs and SOEs to help conclude current negotiations and to guide future negotiations.

Better management of compensation practices of all Public Entities is essential if Government is to meet its fiscal targets which include a reduction of Grenada’s Debt-to-GDP ratio to 55%, as stipulated in the recently passed Fiscal Responsibility law.

It may be recalled that in the 2015 Budget Statement, Government promised stronger oversight of statutory bodies.

NOW Grenada is not responsible for the opinions, statements or media content presented by contributors. In case of abuse, click here to report.
Tags: guidanceministry of finance and energynegotiationsalarystatestatutorytrade union
Next Post 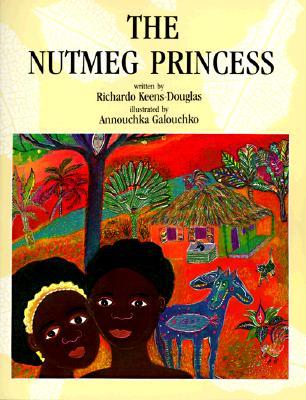