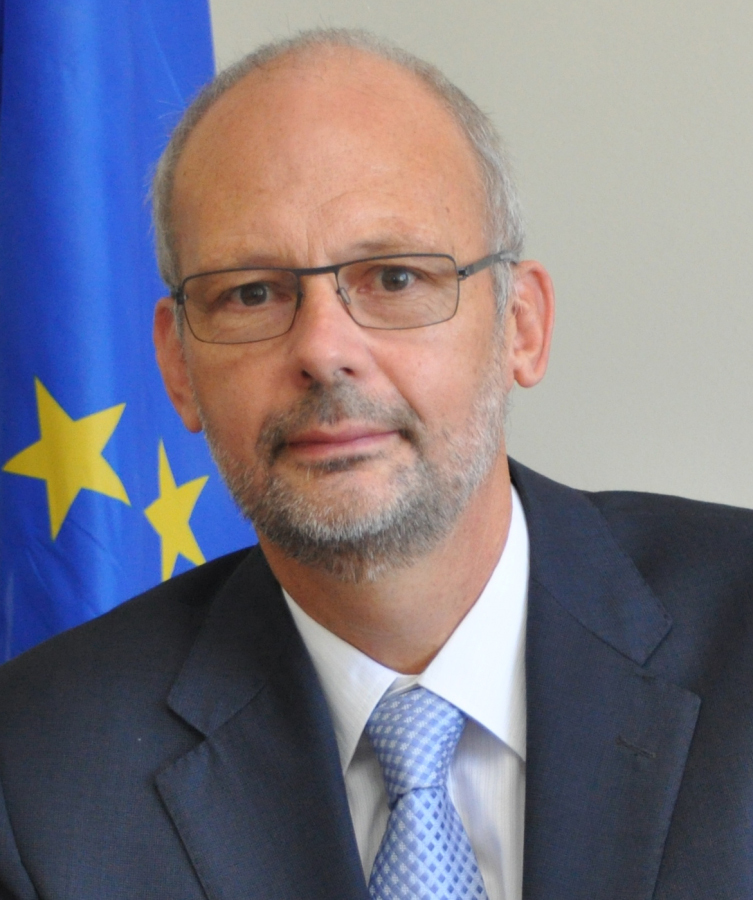 Since the publication of a list of uncooperative tax jurisdictions by the European Commission on 17 June 2015, which named a number of Caricom and other Caribbean countries, there has understandably been reaction in the region.

While recognising the common objective of fighting bad tax practices, the process has been seen by some of those named as an embarrassment, not least for a country such as Barbados which is currently a Vice Chair of the OECD Global Forum on Transparency and Exchange of Information for Tax Purposes.

I would like to express our appreciation for the continued efforts Caribbean countries are making internationally in the area of taxation, as evidenced by their co-operation with the OECD Global Forum. As a result, most Caricom countries are rated as “largely compliant”. This is a good international rating. In fact, it is the same rating that some of the EU States received.

Allow me to explain the process so as to allay the fears of governments and those players in the industry who might contemplate the worst as a result of the list. I also want to suggest a course of future action that could reduce the tensions created by the publication of the list.

Let me say from the outset that this was the first time such a list was prepared and is purely a compilation of what already existed at the national level of individual EU Member States. The list of countries did not emanate from a new assessment, as the jurisdictions have not been analysed by the European Commission. The European Commission recognises that Member States’ approaches to listing non-EU countries are still quite divergent and inconsistent and this is something the Commission is very keen to address.

Let me also say that the compilation of lists published by the EU Commission is not intended to compete with the work of the OECD’s Global Forum. It is essentially a tool to harmonise the different criteria that the EU Member States use, in order to achieve fairer corporate taxation across the EU, and ultimately an “OECD Plus” status. The clarity of a consolidated EU definition of a compliant/uncooperative justification would of course have immediate benefits for our partners, including Caribbean countries.

The good news is that this snapshot of EU Member States’ lists will be updated in six months to reflect any changes during that period. Therefore we will encourage listed Caribbean countries to keep in close contact with EU Member States concerned as well as the European Commission in order to correct any errors in the initial list, which do not truly reflect the situation in their country. This process of in-depth dialogue can begin as we speak. With strong cooperation, I am confident that we can improve global compliance with good tax governance standards.

Looking to the future, I believe there is an opportunity for enlarging the region’s dialogue with the EU from a position of mutual understanding, and with the recognition of the steadfast and tangible support the EU has provided to the Caribbean in taxation and many other areas. This perspective will yield great dividends on both sides for advancing fairer and more transparent corporate taxation.

NOW Grenada is not responsible for the opinions, statements or media content presented by contributors. In case of abuse, click here to report.
Tags: blacklistcaribbeancaricomeueuropemikael barfordoecdtaxtransparency
Next Post