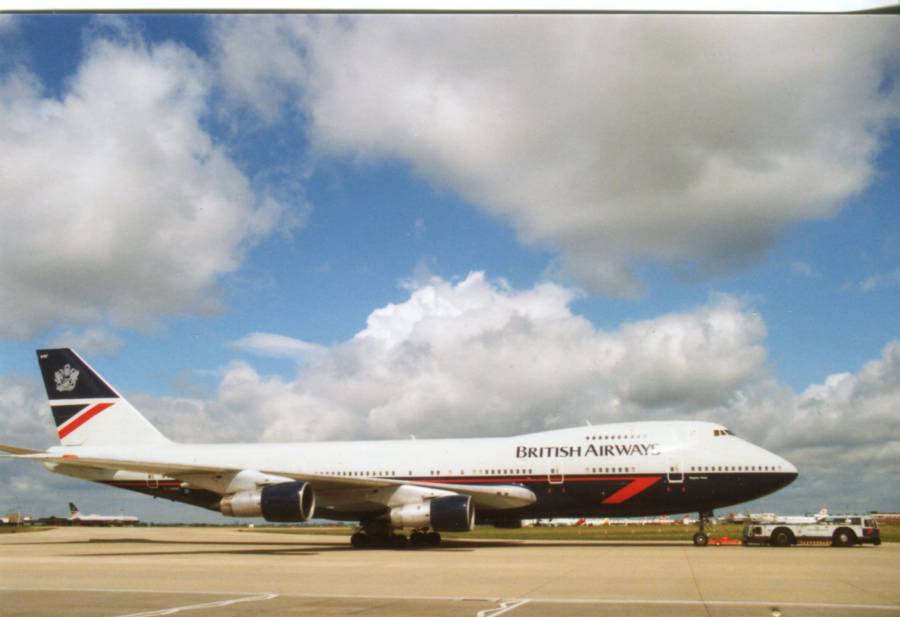 British Airways is celebrating 30 years of flights from Grenada to London on 1 April, 2017. The first flight operated by a Boeing 747 aircraft arrived on 1 April, 1987 at the then Point Salines International Airport.

Diane Corrie, Commercial Manager Caribbean said that “Grenada is a very special destination for British Airways. That we’ve been providing flights to London for 30 years, speaks to the strong bond between the airline and the people of Grenada we serve.”

“We are truly appreciative of the support of our tourism partners, students, business executives and travellers visiting friends and family or to enjoy shopping and the many attractions the UK has to offer,” Mrs Corrie said.

To celebrate the occasion British Airways is offering special fares to London in its World Traveller cabin. The sale fares from US$1,191 including all taxes, fees and charges, are being sold until 8 April, 2017 for outbound travel to London Gatwick between 2 September and 11 October, 2017. British Airways flies twice weekly from Grenada via St Lucia to London Gatwick.

Mrs Corrie noted that during the September to October period “a range of special events take place in London and the rest of the United Kingdom including a wide range of cultural festivals, concerts and sporting events.” 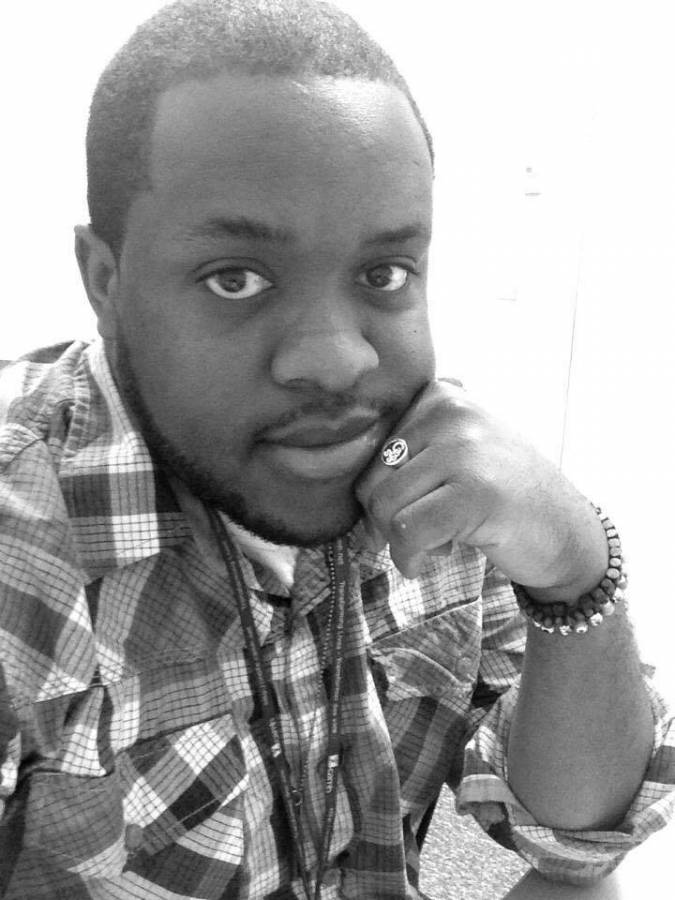