Labour Minister Oliver Joseph has announced that Government and the management of two Trade Unions who were in intense negotiations, have finalised an agreement for the period 2013 to 2019.

Addressing a sitting of the House of Representatives on Tuesday, Joseph told members that the agreement was reached late Tuesday evening with the leadership of the Public Workers Union (PWU) and the Grenada Technical and Allied Workers Union (GTAWU).

These two unions were the last to finalise the agreement package and only last week concluded mild industrial action in the form of a ‘go slow’ to speed up the negotiations. The Unions were refusing to accept EC$1,000 as a one-off payment for the period 2013 to 2016, and was instead demanding $3000.

Government made that offer because it was the period in which Grenada was implementing a structural adjustment programme and as a result there were no salary negotiations for the period. Government said the EC$1000 is a one-off payment for the sacrifice made by the workers. Joseph said that after the negotiations on Tuesday, an agreement was signed that will see an increase of 10% in salary between the period 2017 to 2019 and the one-off payment for the period 2013 to 2016. The 10% will be reflected as 3% in 2017, 3% in 2018 and 4% in 2019.

“The difference here is that if the fiscal space allows, there will be a renegotiation in July 2017 to make any adjustment to one-off payments,” said Joseph, who announced that although ministers of government are top public officers, no ministers nor member of Parliament will be given the one-off payment or enjoy salary increases. If there is any adjustment, it will be given to all public officers.

“Members of Parliament will not benefit from these salary increases, we are making our sacrifice,” he said.

Joseph who is also the minister for Economic Planning and Trade, used the opportunity to call on workers to be more productive, as this is the only way the economy will grow. 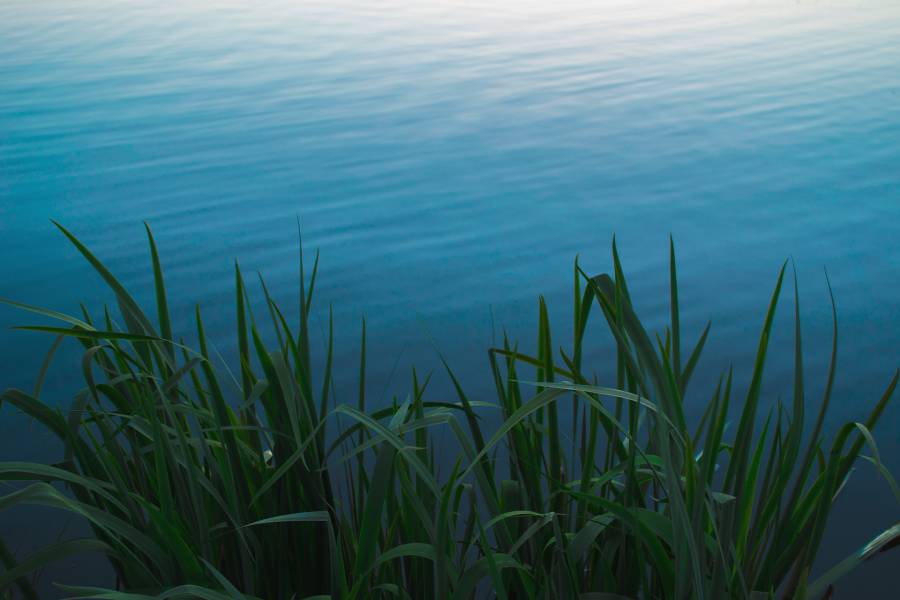