This story was posted 4 years ago
in Agriculture/Fisheries, Business, PRESS RELEASE
2 min. read 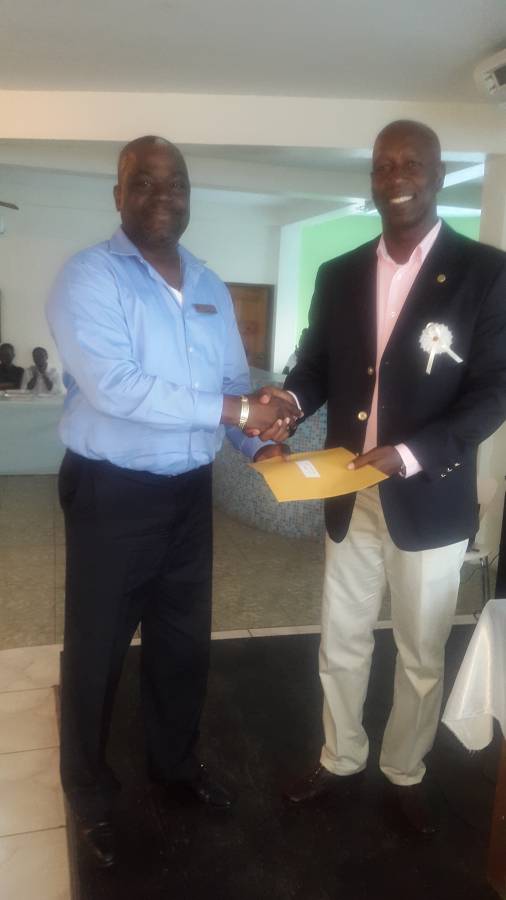 The month of March 2017 saw a flurry of activity around the 70th anniversary celebrations of the Grenada Co-operative Nutmeg Association (GCNA), which was established in March 1947.

Despite many challenges, including natural disasters, the nutmeg industry in Grenada, from which Grenada has been termed the “Isle of Spice”, has contributed significantly to the country’s economic development.

Grenada’s ‘black gold’ is an integral part of the island’s history and culture and the GCNA has played a crucial part in the steady progress of the nutmeg industry. One of the underlying messages amongst the celebratory activities was around the necessity to plan and implement sustainable practices for the future nutmeg growers of the island and to keep growing the demand for Grenada nutmeg and its by-products.

Educating younger persons as to the very real opportunities which exist in the market, including the use of technology, were some of the areas listed as as pivotal for the industry’s survival.

Celebrations ran for the duration of March and to the beginning of April, included; a nutmeg exhibition, family health and fun day, primary school debates, a best farm competition, and a lunch and awards ceremony.

At the awards ceremony, regional bank, CIBC FirstCaribbean sponsored a number of awards including prizes for best small, medium and larger farms. Those awards were presented by the bank’s Country Head Nigel Ollivierre.

Mr Ollivierre said “the bank valued the strong relationship it  has with the GCNA and its membership which is an integral part of our agricultural sector. We congratulate them on their 70th anniversary, endorse their vision for planning for the future, and hope that they will continue to be satisfied with our service to them for many more years to come.”

The bank was awarded a special Certificate of Appreciation from the GCNA for their services over the years, which was received by Credit Manager, Mr Geoffrey Gabriel.