The Government of Grenada has embarked on a journey which they believe will benefit all Grenadians. Just about 3 years ago, a National Health Insurance (NHI) committee, spearheaded by Hon. Chester Humphrey, was appointed by Government to direct the way forward.

After a series of dialogues with the Board of the National Insurance Scheme (NIS) regarding the NHI, the NIS has been identified to manage the NHI initiative.

According to Mr Clement Gabriel, Chief Health Planner at the Ministry of Health, “health is considered as one of the main pillars for economic growth,” therefore as means of steering the NHI initiative, a pre-feasibility study was conducted by the Health Economic Unit at the University of the West Indies. The study looked at 4 main pillars — Economy, Health System, Ministry of Health & NIS, and the Population.

NHI Coordinator, David Stan Phillip, gave a brief overview of the proposed scheme. He said although this is not the final plan, the general idea is to ensure that all Grenadians have equal access to healthcare.

To accomplish this, they have come up with a “basket of services.” He said the intention is to cover everything that is available on the island, including oral health care, maternity care, in-patient and out-patient services.

The question of whether or not persons were required to pay in order to access these services was addressed by Mr Phillip. He noted that once a person is registered, at the point of receiving the service, they will not not required to pay.

Phillip affirmed that the NHI is intended to be a non-discriminatory initiative, unlike most or all private health insurances.

Additionally, he stated that private insurances will not be abolished, but rather, they will form a complementary and supplementary role. He said persons can have both insurances, as the NHI may not cover all the health services needed.

Although the NIS has been selected to manage the NHI, there are still some other aspects to be sorted out, in terms of contributions by employers and employees, and the increased demand for health services.

NOW Grenada is not responsible for the opinions, statements or media content presented by contributors. In case of abuse, click here to report.
Tags: clement gabrielconsultationdonella hostennational healh insurancenhinisstan phillip
Next Post 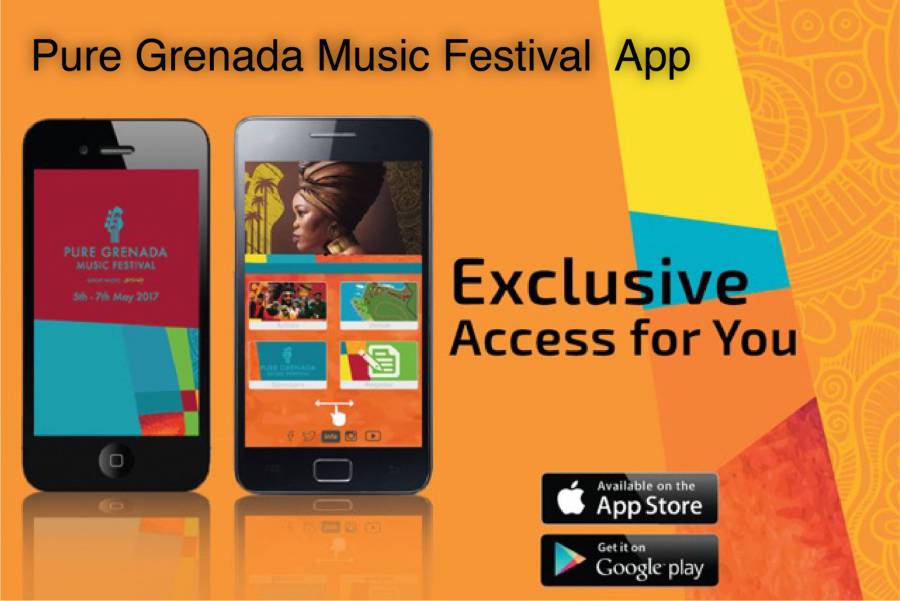