2nd Round of Declaration of Assets for Public Officers

2nd Round of Declaration of Assets for Public Officers

Public officers will, as of June 2017 re-declare their assets in accordance with the Integrity in Public Life legislation. This will be the 2nd time that they are making a declaration of assets.

As with the 1st time, the process will commence with Parliamentarians. Samorna Dowe-Mitchell, Compliance Officer at the Integrity Commission, said that 91% of 477 persons requested to declare complied. Non-compliers included persons who asked for an extension and persons who are deceased. According to the legislation all public officers — whether on contract or appointed by the Public Service Commission — earning more than EC$2,000 should declare their assets. Chairperson of the Integrity Commission Lady Anande Trotman-Joseph said that besides public officers, chairpersons of state bodies, boards, as well as their spouses and children also have to declare their assets.

“We are looking at about 15,000 persons altogether,” she explained to journalists during last week Friday’s news conference held at the Integrity Commission conference room. Despite the high level of compliance from public officers, one magistrate has challenged the request and has taken the matter to court. The matter is still before the court.

Once a public officer declares his/her assets, that confidential information is viewed only by those who have the right to access, with heavy penalties for leakage to the media. Those who declare assets are provided a receipt of declaration. Lady Anande said that the 1st declaration has become the baseline for all those declaring, and the 2nd declaration can now be used to compare growth, sustainability or reduction of value in assets. 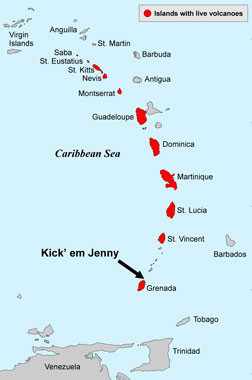