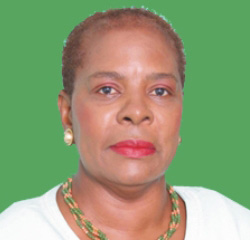 On Monday she said that her biggest challenges going forward are getting women motivated to believe that they are responsible for their lives and can begin to become economically independent once given opportunities.

“Also they must understand that the road to success is not smooth most of the time. As President I will develop programmes with other members of the executive so that women throughout this country can begin to see themselves in a very positive way,” said Hood who is also the President of the Women’s Caucus in the Parliament.

She said that the issue of unemployment would also be a challenge. “My hope is to engage these women to consider setting up small businesses and cooperatives in their communities,” said Hood. The minister believes that the NNP is the only political party on the island where women are in leadership positions.

The Women’s Arm Convention was held under the theme: “NNP women blazing the trail for continued economic, social development.”

Following the convention at the Boca Secondary School, the NNP held a public meeting at the Snug Corner junction. Addressing the crowd, Prime Minister and Political Leader Dr Keith Mitchell said that the successful staging of the Women’s Arm Convention is a strong indication of the party’s organising structure as the party prepares for the upcoming General Election.

He disclosed that by mid-June, the party would announce 5 more caretakers for constituencies. That announcement will bring to 10 the number of caretakers named. He warned that caretakers are not necessarily candidates to contest the General Election. Data from the Parliamentary Elections Office reveals that women are the majority of voters. As of 31 March, a total of 72,442 voters registered, with 37,519 of them being women.

NOW Grenada is not responsible for the opinions, statements or media content presented by contributors. In case of abuse, click here to report.
Tags: brenda hoodconventioncooperativesculturelinda strakernew national partynnpparliamentwomen's armwomen’s caucus
Next Post 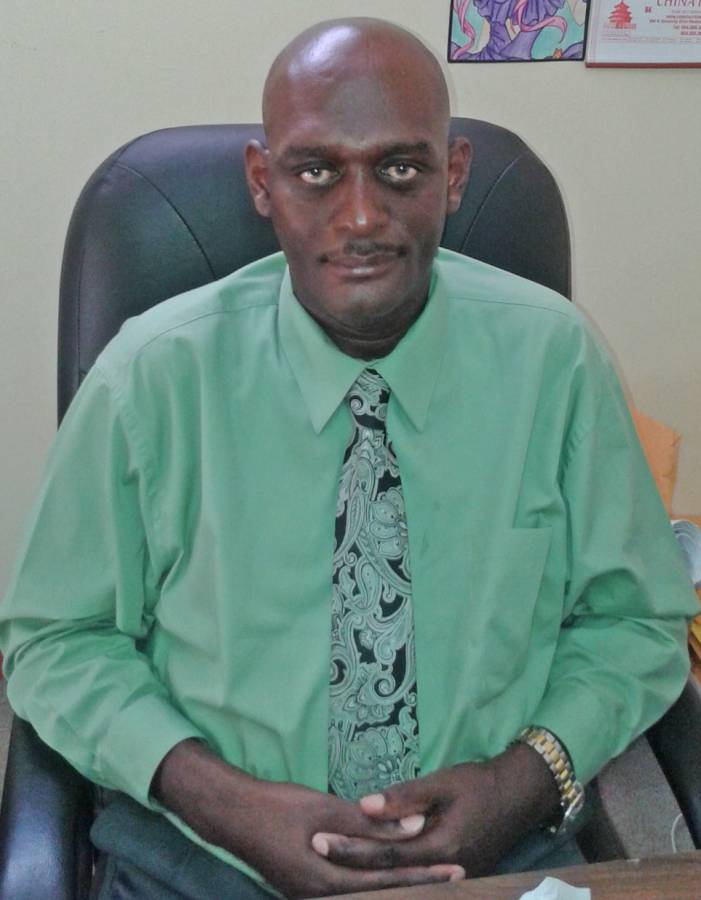