On the weekend, the Grenada registered boat caught by the French authorities with 220 kilos of cocaine, was handed back to the owners, while the 5 men who were aboard, continue to be in custody awaiting trial.

The MV Galaxy 1 and its 5-member crew were caught in the waters of Marie Galante, a small island off Guadeloupe governed by France. The illegal drug is reported to have a street value of EC$22 million. It was found in a protected area in the bow of the boat.

Police say that the boat was handed back to the owners because the French authorities said that they do not have the space to maintain the boat until the end of the trial. “The trial may take some time, so it was decided that after all the evidence was gathered that the boat be handed over to the owner.” The owner’s name is Desmond Roberts; he was not aboard when the boat was intercepted.

The names of the 5 persons in custody are: Belon Niles, Hensley David Mitchell, Kenrick Christopher, James Abraham, and Kishon Edwards.

This is not the first time that the boat and crew have been in conflict with the law. On Monday, 3 April 2017 within the waters of Carriacou, the MV GALAXY 1 was caught in the act of smuggling. A recent news release from the Customs in Grenada said that the Grenada Coast Guard and the Mobile Anti-Smuggling Team (MAST) of the Customs Department were on a routine patrol in the Northern District when they observed the illegal activities of the vessel in the area outside of Hillsborough. Alcoholic beverages and general merchandise were seized during the operation.

In Grenada, the offence of smuggling carries a fine not exceeding $100,000 or the equivalent to 5 times the value of the goods, whichever is greater, or to a term of imprisonment not exceeding 5 years. By mid-April the matter was settled in accordance with the Customs Act. The operators of the boat paid the fine of EC$100,000 and the boat was handed back to them.

The MV GALAXY 1 is used to trade in goods between the islands of Carriacou, St Vincent and the Grenadines then onto St Martin.

NOW Grenada is not responsible for the opinions, statements or media content presented by contributors. In case of abuse, click here to report.
Tags: coast guardcocainedrugfrancefrenchguadeloupelinda strakermastmobile anti-smuggling teammv galaxy 1
Next Post 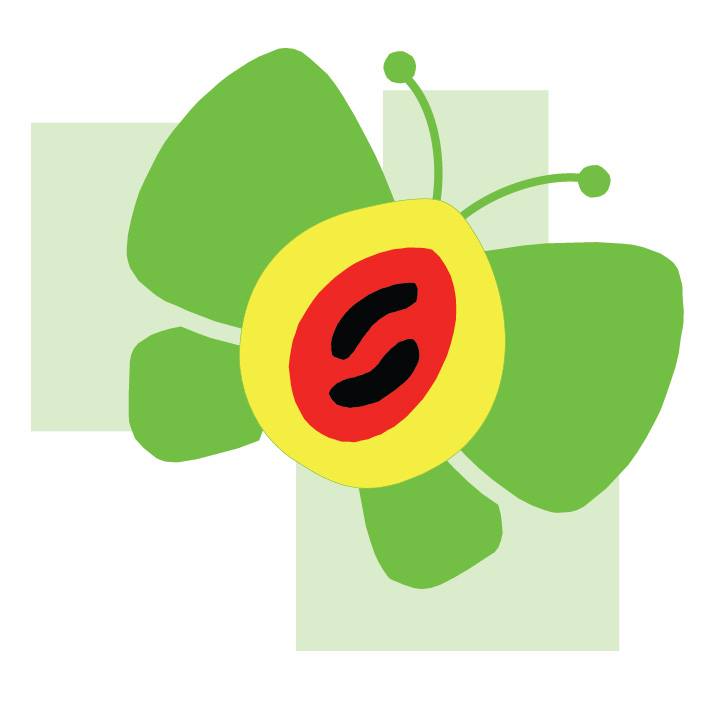