Republic Financial Holdings Limited has recorded a profit attributable to shareholders of US $94.4 million for the half-year ended 31 March, 2017, an increase of US $6.6 million or 7.5% over the corresponding period in 2016.

The Group’s Chairman, Ronald Harford, in announcing the Group’s results noted that the half year results were mainly driven by a reduction in loan impairment expense and taxes in the Group’s subsidiary in Ghana. He added that an improvement in the performance of the Group’s operations in Trinidad and Tobago also contributed to these results. “The Group remains focused on improving asset quality and operational efficiency.  Notwithstanding the challenging global economic environment, we expect to achieve a creditable performance for 2017,” Harford stated.

NOW Grenada is not responsible for the opinions, statements or media content presented by contributors. In case of abuse, click here to report.
Tags: dividendghanahalf-year profitrepublic financial holdings limitedronald harfordtrinidad and tobago
Next Post 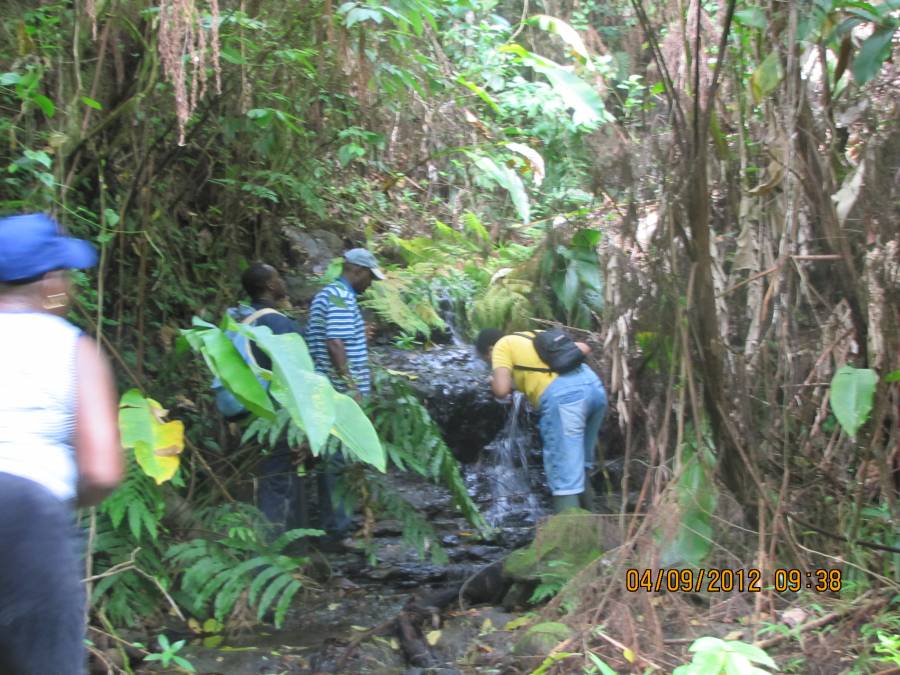