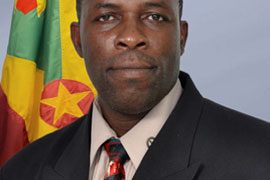 Grenada Approves Legislation That Can Impact on Its Transparency International Ranking

Grenada Approves Legislation That Can Impact on Its Transparency International Ranking 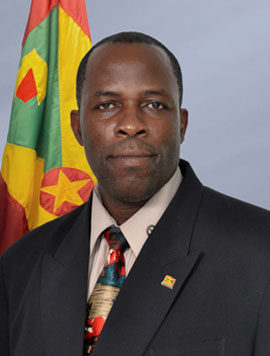 Grenada has approved legislation that will provide for the competent authority on island to seek financial information about its citizens residing in the USA. This can result in Grenadian citizens working and residing outside of the state, to now make the necessary financial tax payment to Inland Revenue.

“The passage of this piece of legislation will put us in good standing,” said presenter of the Bill, Senator Winston Garraway who told the House that the legislation is a prerequisite of Transparency International, when it comes to the annual ranking of the countries that are reviewed in the organisation’s annual Corruption Perception Index.

“It’s a requirement of Transparency International in rating countries dealing with the issue,” he said in his deliberations during Tuesday’s sitting of the Upper House of Parliament.

Grenada has already approved legislation that will provide for the relevant USA authority to seek financial information about its citizens with a view to having them pay the necessary taxes in the USA.

Garraway told the House that the Mutual Exchange of Information on Taxation Matters (Amendment) Bill, 2017 provides for Grenada to make a similar demand for its citizens with the USA and whoever there is this mutual information.

It brings amendment to the Foreign Account Tax Compliance Act Inter-Governmental Agreement with the United States of America. FATCA as it’s more commonly known, provides for all citizens from the USA holding accounts at local financial institutions including credit unions and insurance companies with an account holding more than EC$50,000 to be shared with the USA’s Internal Revenue Service.

Garraway said that government is aware that enforcing this new piece of legislation among financial institutions will come with a cost, but that it is better to comply, because not complying can bring various challenges to the island. “It may be another burden, but we as government want to make sure we do everything to protect this country,” he said.

Business representative Senator Christopher DeAllie said that though the enforcement of the Bill has it benefits, it is not a case of Grenada taking proactive measures to combat against questionable financial transacts link to corruption, terrorist financing, money laundering and fraud. “We are not doing this just so, we are doing this because we have no choice in the matter — because failure to comply comes with consequences from other organisations and other countries,” he said.

Ministry of Sports to Host Youth Cricket Tours in July