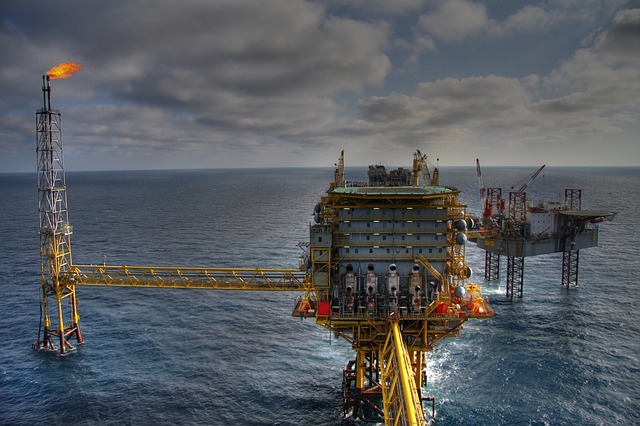 This story was posted 5 years ago
in General News, Technology
1 min. read

The search for oil in Grenadian waters is set to begin within months. Prime Minister and Minister of Energy, Dr Keith Mitchell announced that an oil exploration campaign is to start as his administration continues an aggressive momentum to bolster an economy on the rocks.

Mitchell’s announcement in a national address on Thursday night followed tributes from the International Monetary Fund (IMF), World Bank, the Caribbean Development Bank (CDB) and other international bodies who have singled Grenada’s economic comeback story as a model.

The Government of Grenada authorised Global Petroleum Group (GPG), to conduct a seismic survey on the island, and it has identified ‘the most prospective geographical features offering greatest exploration and economic potential.’

“They have prepared all the engineering and logistical plans for the exploratory drilling campaign, engaged all the contractors, subcontractors and vendors necessary, and are on the verge of commencing the exploratory drilling campaign within the next month or 2,” the Prime Minister said. “Their achievements to date represents the furthest any company conducting petroleum exploration in Grenada has ever reached — and the quest continues, with prospects in sight.”

At present, Grenada does not produce any oil. However, if GPG’s drilling campaign proves successful, it may result in outcomes that will have positive rippling effects across the Grenadian economy.

NOW Grenada is not responsible for the opinions, statements or media content presented by contributors. In case of abuse, click here to report.
Tags: caribbean development bancdbexplorationimfinternational monetary fundminister of energynational democratic congressndcoilpetroleumworld bank
Next Post 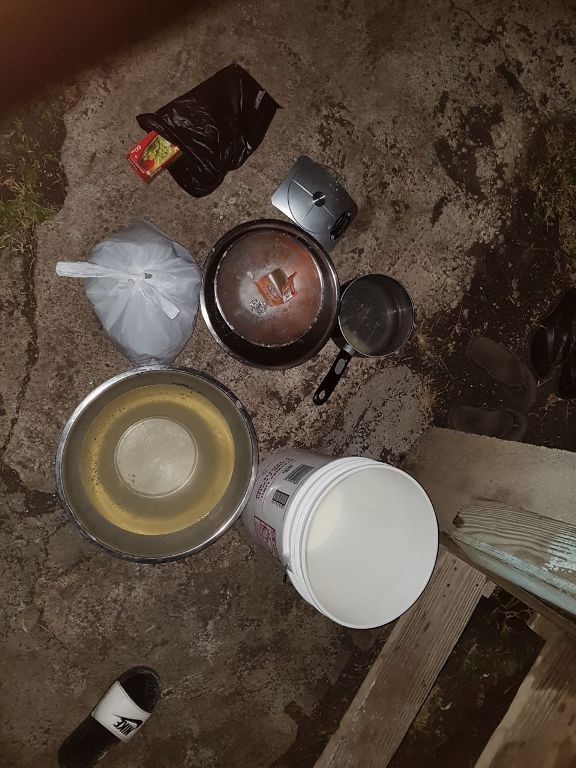