The St. Patrick’s Anglican Church, c. 1992. The graves are overgrown with the ubiquitous bee vine or Mexican creeper (Antigonon leptopus). NOW Grenada is not responsible for the opinions, statements or media content presented by contributors. In case of abuse, click here to report.
Tags: anglicanchurchheritagehistorymapmuseumst patrick
Next Post 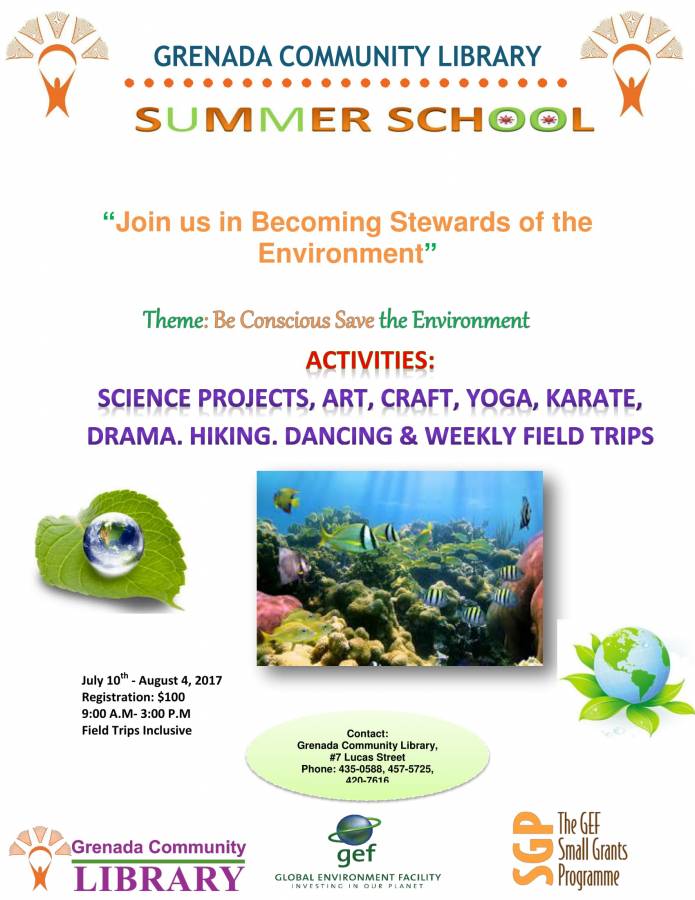