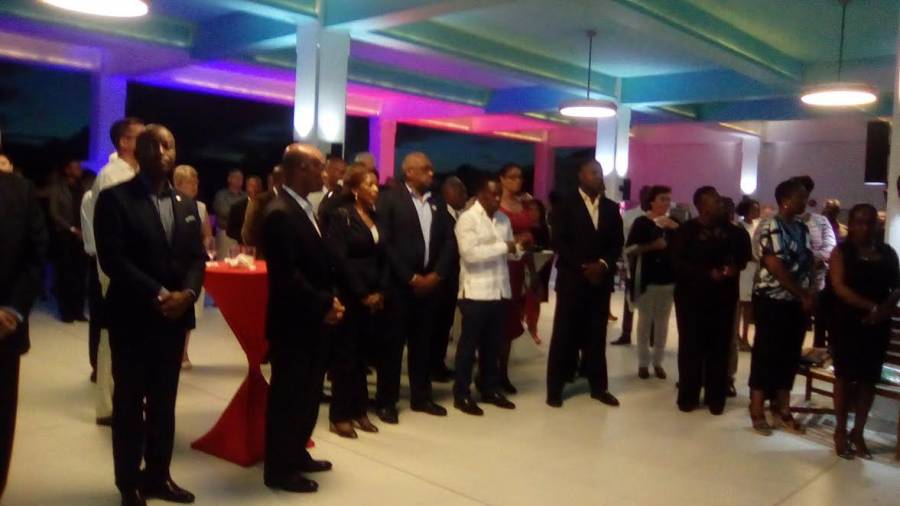 PM Mitchell and others at the USA Independence celebrations
Share

Grenada has paid tribute to the United States of America (USA) for contributions it has made, not just to the island since it established diplomatic ties on 7 February 1974, but also to the wider Caricom member states.

Foreign Affairs Minister Elvin Nimrod, said that the contribution from the USA to governments in the region is very significant, especially in the area of peace and security.

“We commend the United States for their effortless dedication geared towards ensuring peace and security in the Caribbean basin, enhancing cooperation in the fight against corruption and drugs, illicit trafficking in small arms, money laundering and others,” he said at the reception to mark the United States’ 241st Independence celebrations.

Organised by the US embassy in Grenada and held at St George’s University on 3 July, the event was also attended by a number of Head of States who are in Grenada for the 38th Regular Meeting of the Heads of Government of Caricom.

“The United States is always there for us…we are encouraged by the work done and the progress made as we embark on fighting common problems,” Nimrod said in his remarks. Referring specifically to USAID (US Agency for International Development) he said that agency has often taken the lead following a disaster to provide assistance to regional government.

US Ambassador to the OECS and Barbados, Linda Taglialatela explained that the 2017 celebration is a tribute to Route 66 – also known as the Will Rogers Highway, the Main Street of America or the Mother Road.

It was one of the original highways within the US Highway System. US 66 was established on 11 November 1926, with road signs erected the following year. The highway, which became one of the most famous roads in the United States, originally ran from Chicago  Illinois, through Missouri Kansas, Oklahoma, Texas, New Mexico and Arizona, before ending at Santa Monica California, covering a total of 2,448 miles.

The relationship between the United States, Grenada and the nations of Caricom are strong. Much like Route 66 we are unified and diverse cultures and the alliance between us unifies us,” she said while explaining that Route 66 symbolises, freedom, adventure, pleasure and opportunities.

She disclosed the US Government recently released a new strategy for growth and development and boosting relationship in the Caribbean. “The strategy supports US efforts to enhance partnership in 6 key areas: prosperity, security, diplomacy, education, health and energy,” she said, while reminding that the in the area of security, efforts are on dismounting illicit drug trafficking and other terrorist networks. 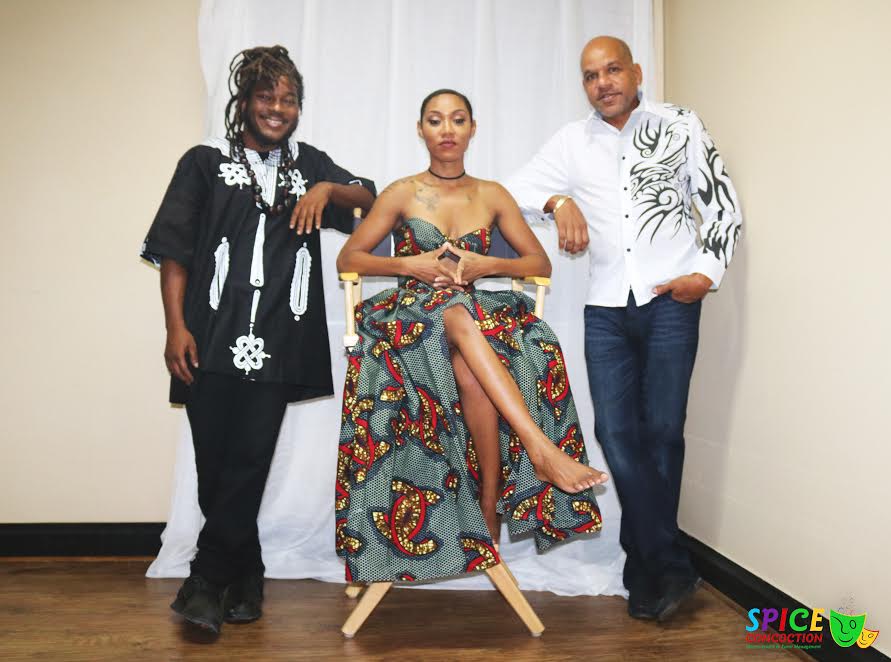