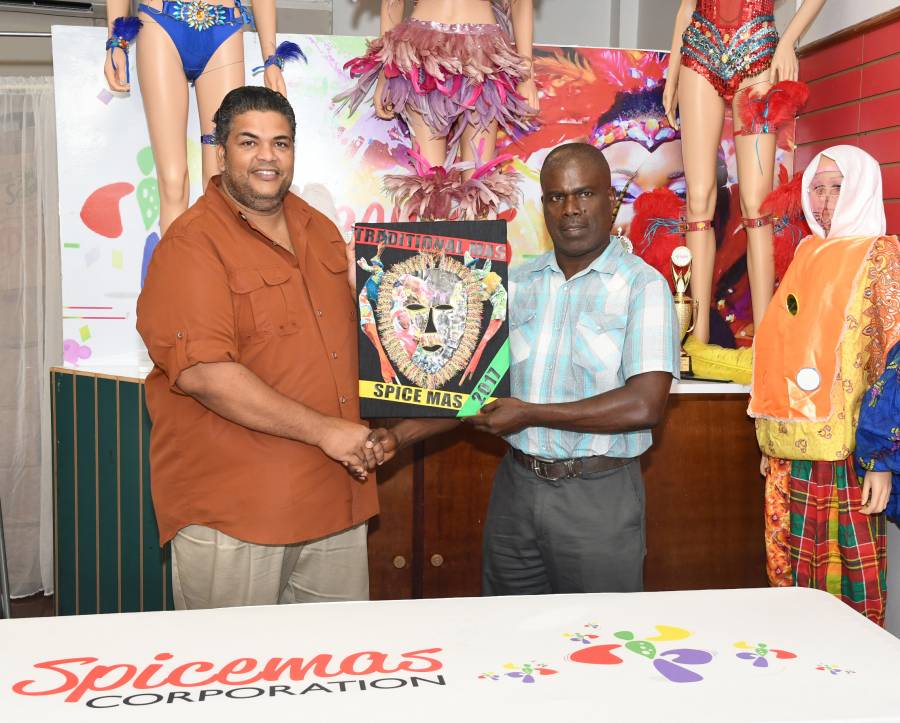 This story was posted 4 years ago
in Arts/Culture/Entertainment, Business, PRESS RELEASE
2 min. read

Amidst the preparations for our nation’s biggest cultural festival, the Grenada Electricity Services (GRENLEC) has again provided support to the Spicemas Corporation for Spicemas 2017.

Through its GRENLEC Community Partnership Initiative (GCPI), the Company has contributed annually to carnival over the years and now supports Traditional Mas exclusively.

The presentation of $25,000 was made by Cyril Roberts, a Transmission and Distribution Supervisor at GRENLEC at a handover on Thursday, 20 July. Speaking about the importance of traditional mas, Roberts reaffirmed the company’s commitment to the revival and preservation of our nation’s traditions. “We at GRENLEC are honoured to join other corporate partners in supporting Spicemas 2017. We are delighted to see both young and old participating in keeping alive the rich traditions and culture associated with traditional mas”.

Kirk Seetahal, Chief Executive Officer of the Spicemas Corporation, thanked GRENELC for its continued support. “I would like to thank GRENLEC for their contribution to the Spicemas Corporation and specifically to Traditional Mas. The funding of corporate entities like GRENLEC is important to the success of carnival and we look forward to your continued support in the future”.

In addition to carnival, GRENLEC contributes to the preservation of the arts, heritage and culture in Grenada, Carriacou and Petite Martinique through its annual support of the Carriacou Maroon and String Band Festival, Parang Festival, various parish festivals and the Petite Martinique Regatta. 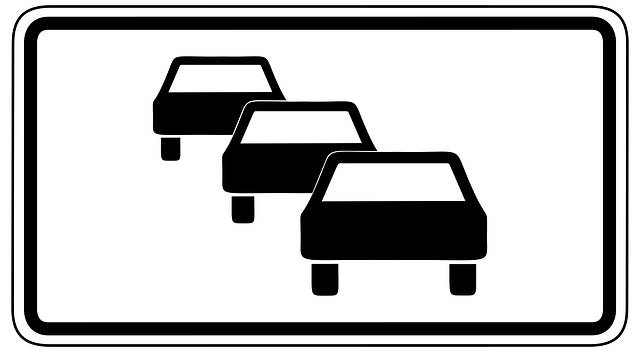