Twitter is an online news and social service where the users post and interact with messages – ‘tweets’ – that are restricted to 140 characters. Registered users can post tweets, but those who are unregistered can only read them. I am not a registered user.

The most famous registered user of Twitter is none other than the United States President Donald Trump. The value of Twitter would have been enhanced since he became president.

Because of Donald Trump, the definition of Twitter would have to be amended to include a description such as, ‘a medium to announce foreign policy, respond to journalists and the press, express your feelings about how world leaders must deal with others’, among other things.

It began as a bit of a laugh with Trump’s tweets during the US presidential campaign, in which he eventually squared off with Hillary Clinton in what started as a crowded field of Democrats and Republicans, who were all seeking to replace the departing Barack Obama.

Most commentators were of the view that once Trump became president, he would have to cease and desist his Twitter use; or, at the very least, he’d become more circumspect with how he uses that medium.

But, they were all wrong! 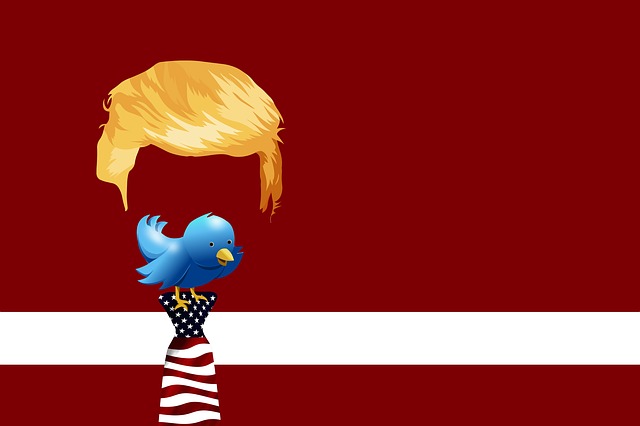 I am of the considered view that the use of social media – such as Facebook, Twitter and Instagram – by political, business and religious leaders really and truly is nothing wrong in principle. I suppose it is the way in which it is used that is in issue.

There is no doubt that, these media can be effective in communicating with one’s constituent, especially the youth. It is important to go where the people are. The traditional media may no longer be effective as they once were; thus, it is important for leaders, who want to be relevant, to keep abreast with the new developments in the social media sphere.

Similarly, it may not be prudent in the midst of ongoing negotiations to make public pronouncements or make offensive statements via Twitter or other social media. This obviously may do more harm than good.

Social media can be properly used to disseminate information. “I am aware of several prime ministers, presidents, church leaders and the like, who use Facebook; they have their Twitter account, Instagram and so on, and their use is never in question.” Their content is appropriate and effective. Their constituents know where to find them. To my mind, that must be encouraged.

Social media, as with most things, can be either good or bad. I must confess I am not an ardent user. I only engage for information gathering; I do not engage in posting, or sending likes and dislikes. The truth is, I find that there are too much quarrels taking place with social media users; it’s as if we have exchanged the old-time days of over-the-hedge cursing for cyber bacchanal. And, Donald Trump provides no encouragement for any person having reservations about using Twitter.

NOW Grenada is not responsible for the opinions, statements or media content presented by contributors. In case of abuse, click here to report.
Tags: arley gilldonald trumpsocial mediatechnologytwitter
Next Post 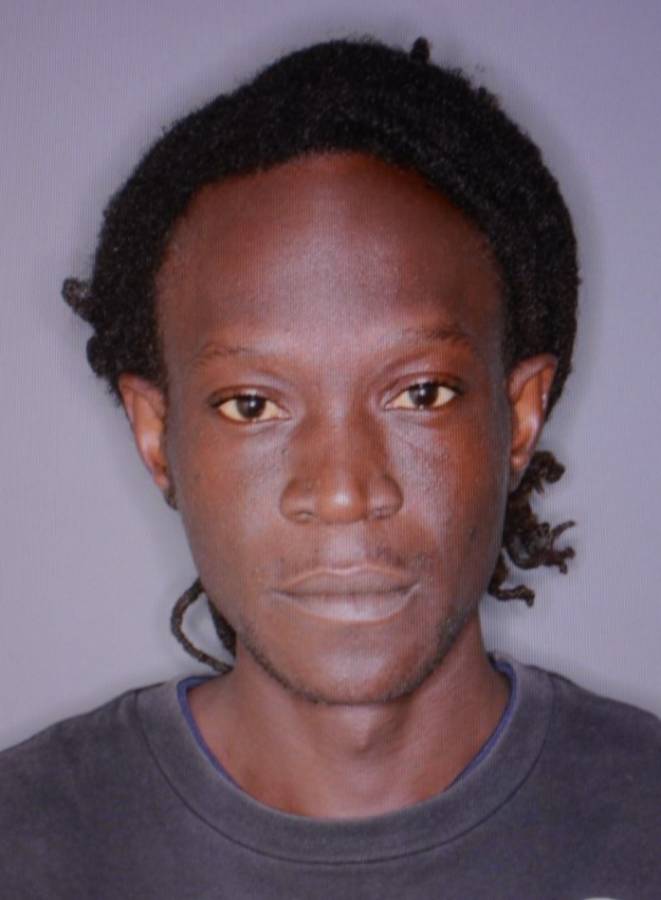